Well, I can officially say that this 5-year teacher has made a rookie mistake...she has spread herself too thin this year.  Between the business of being a K-12 teacher in one building, being on a scheduling committee, the negotiations team for our new contract, being on a report card committee to revamp report card comments, working the extended day program after school, AND starting a new business venture this year, I have reached a point where I have taken on too much.  Unfortunately, my blog has suffered because of it. :(

These are some of the cubist superheroes that my Studio Art classes completed this year.  We finished these in the middle of February, and since done a printmaking project, soon to come.  You can check out the objectives of this project, which are the same as last year, on this previous post.  Again, we used the coarse pumice and modeling mediums to create actual texture on our canvas. 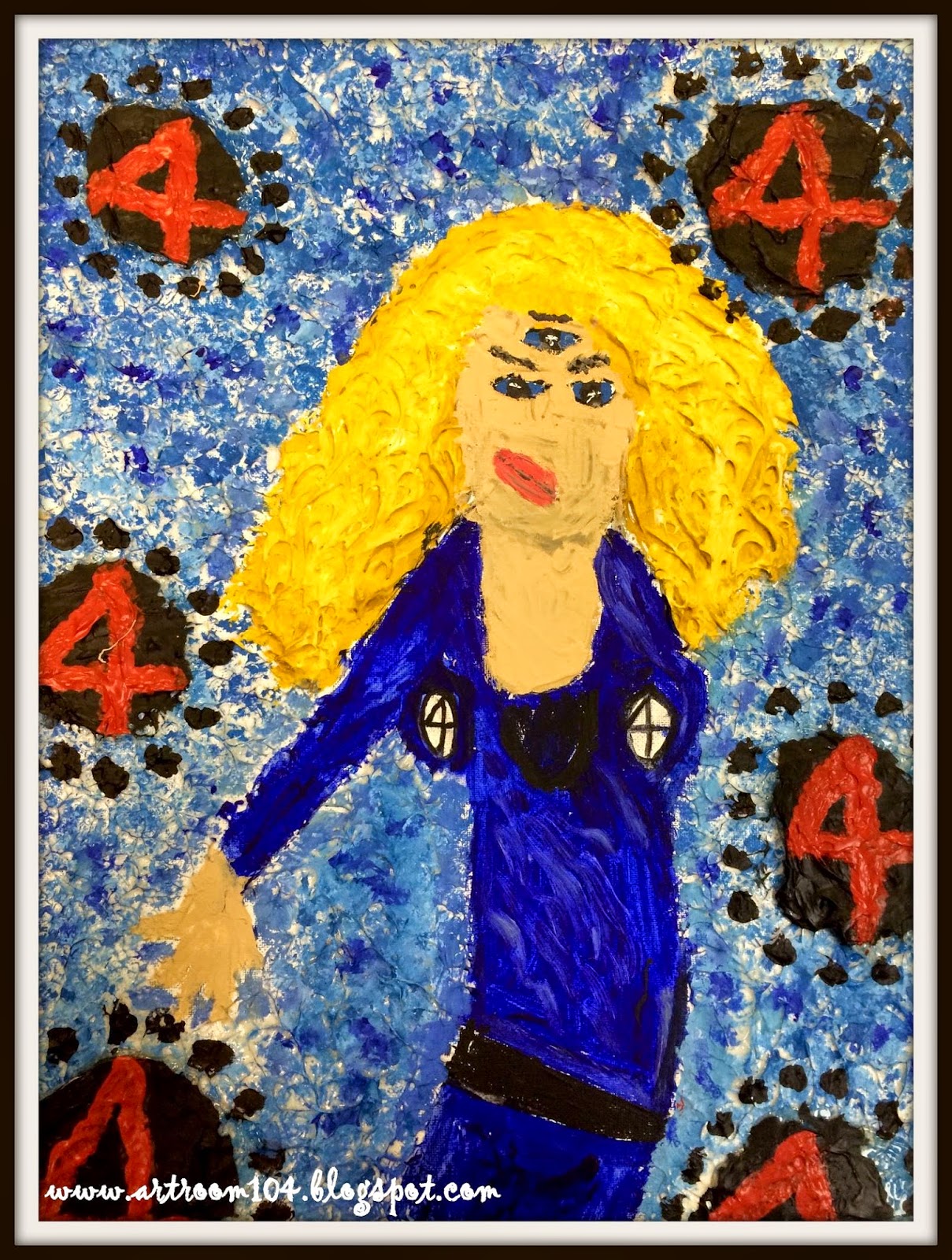 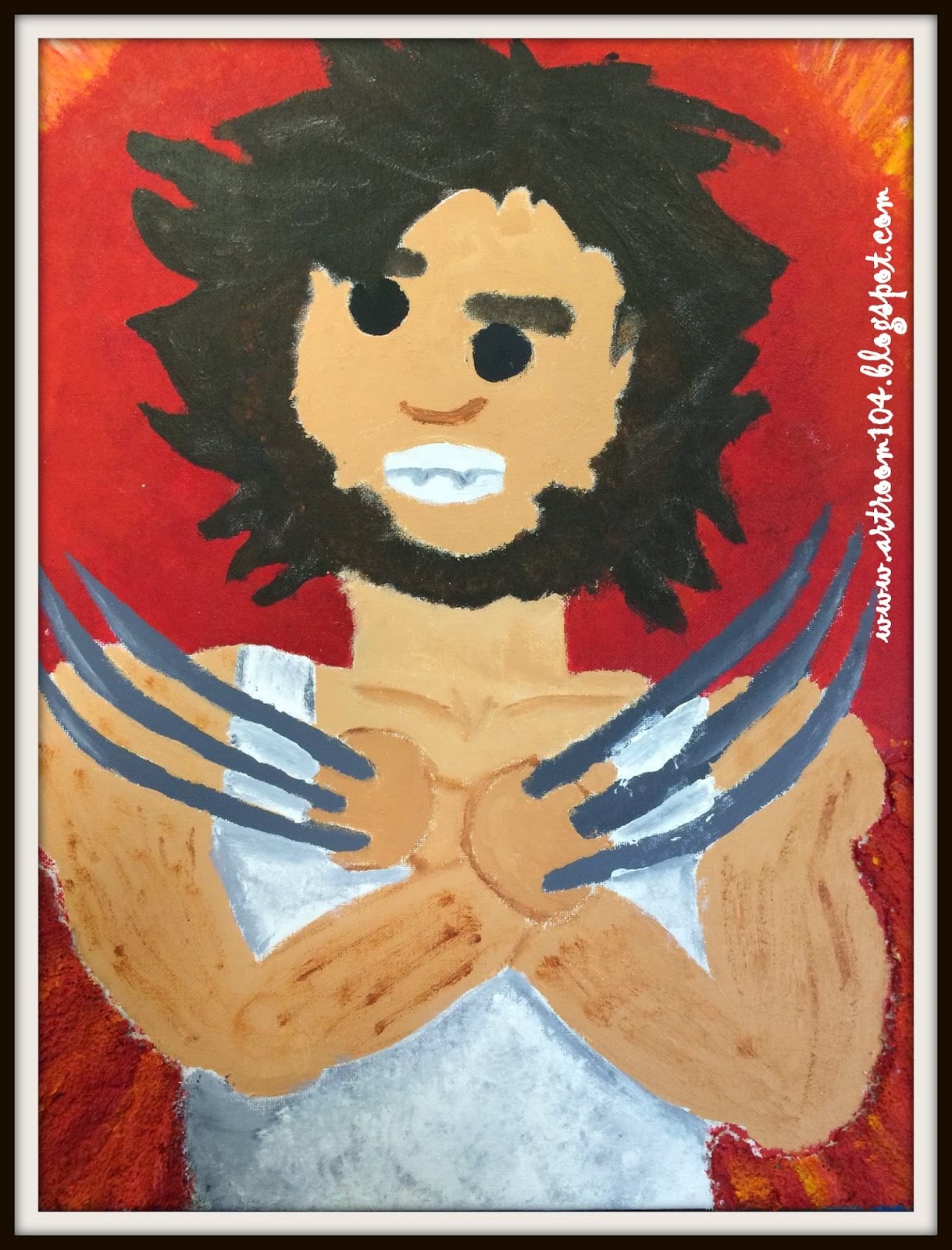 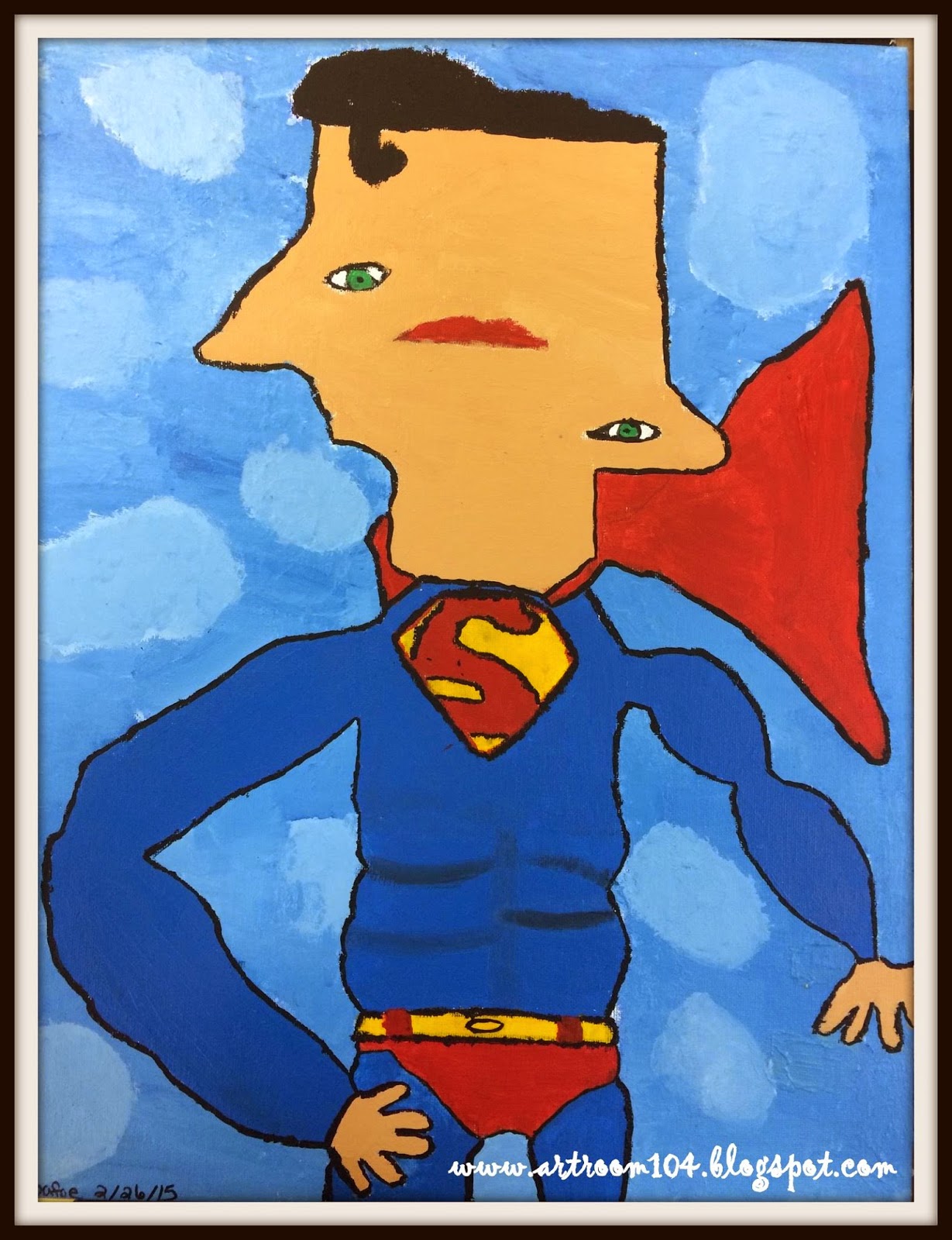 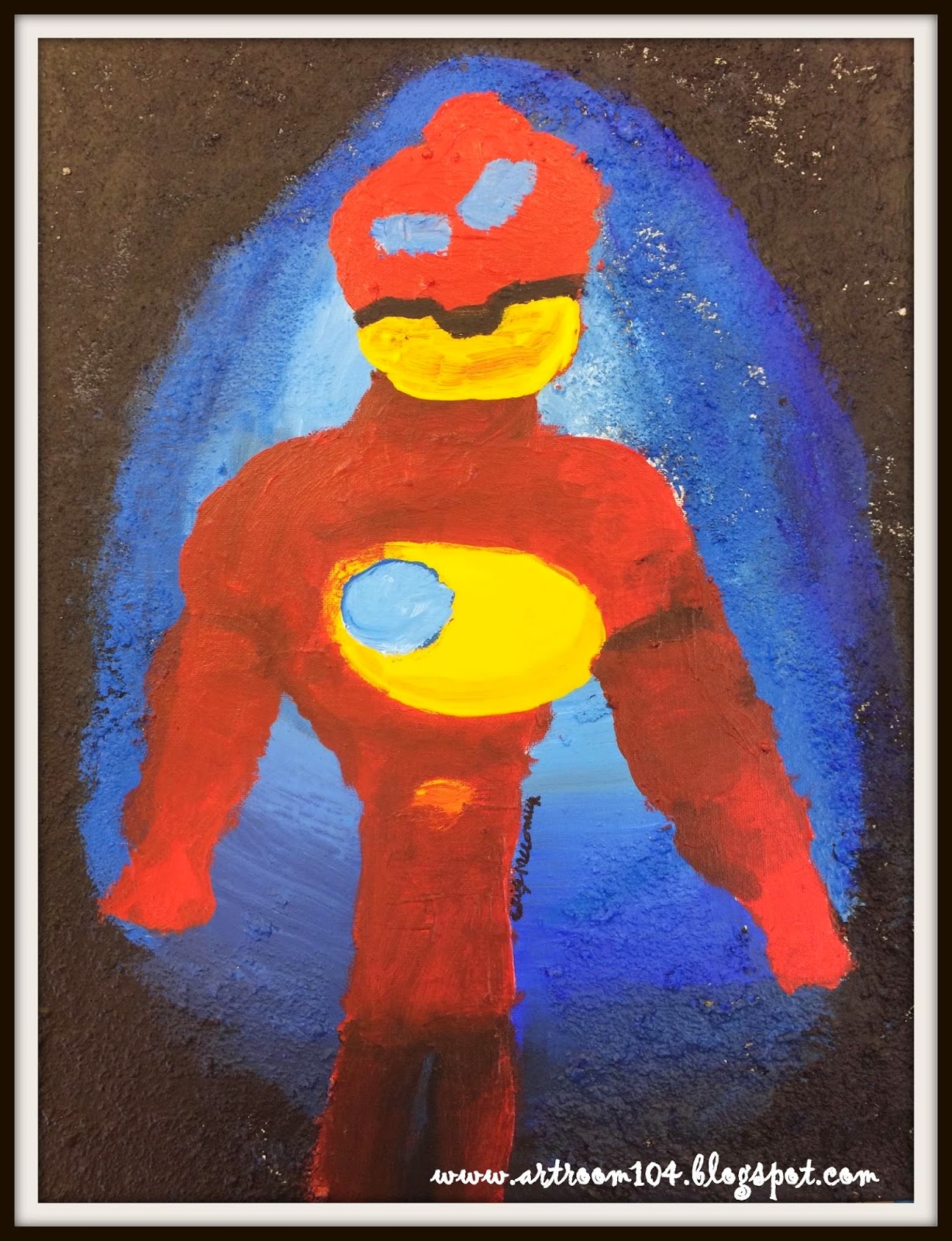 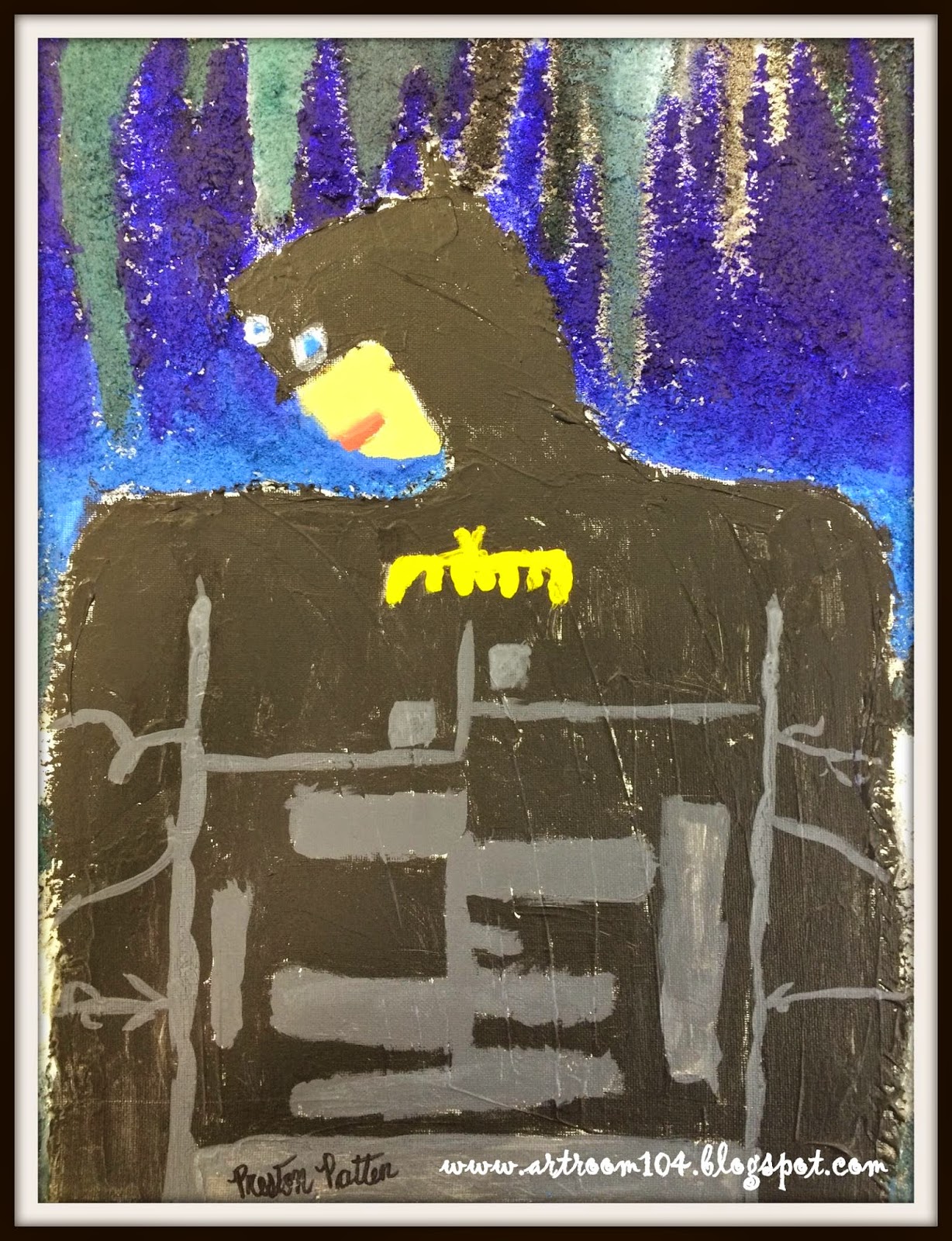 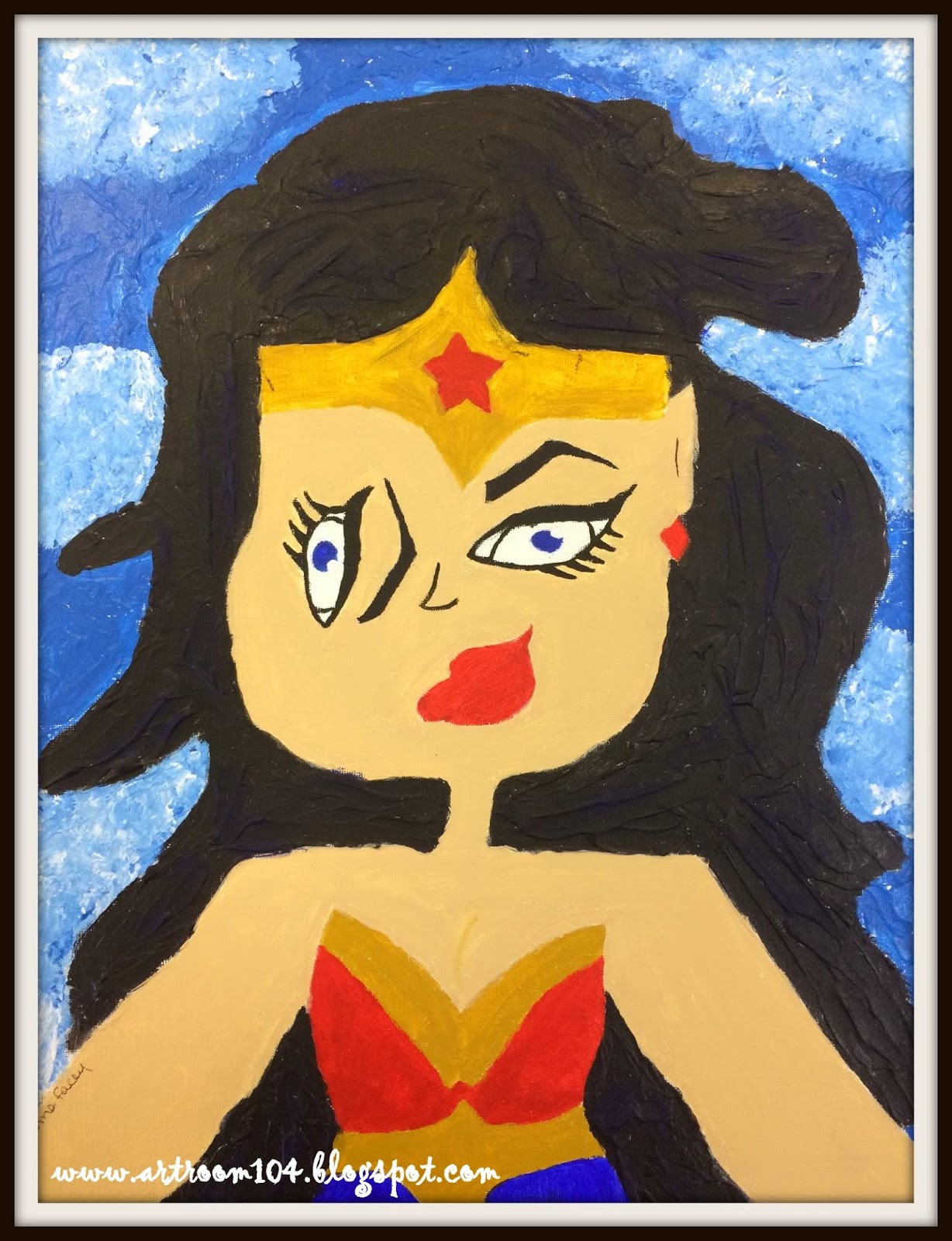 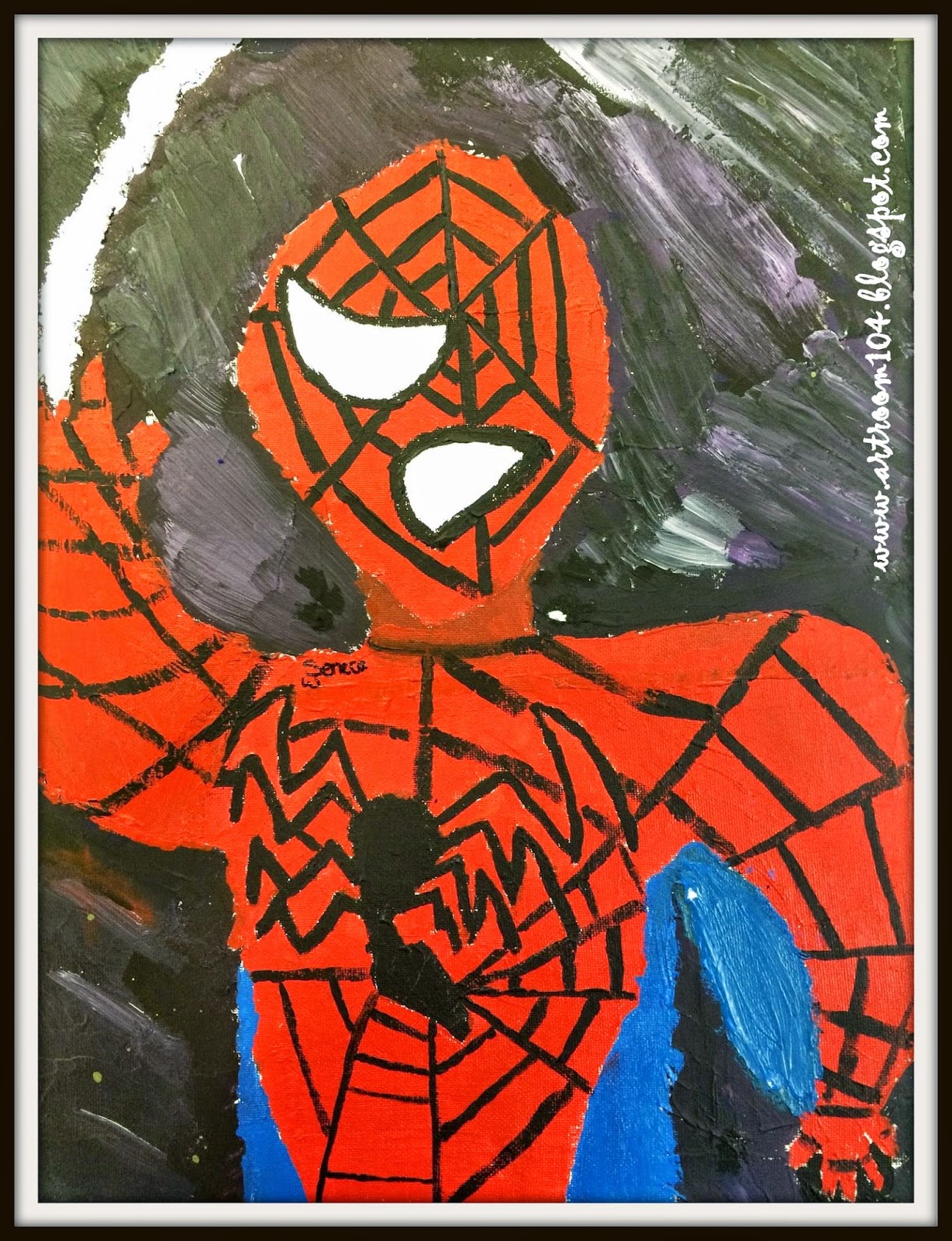 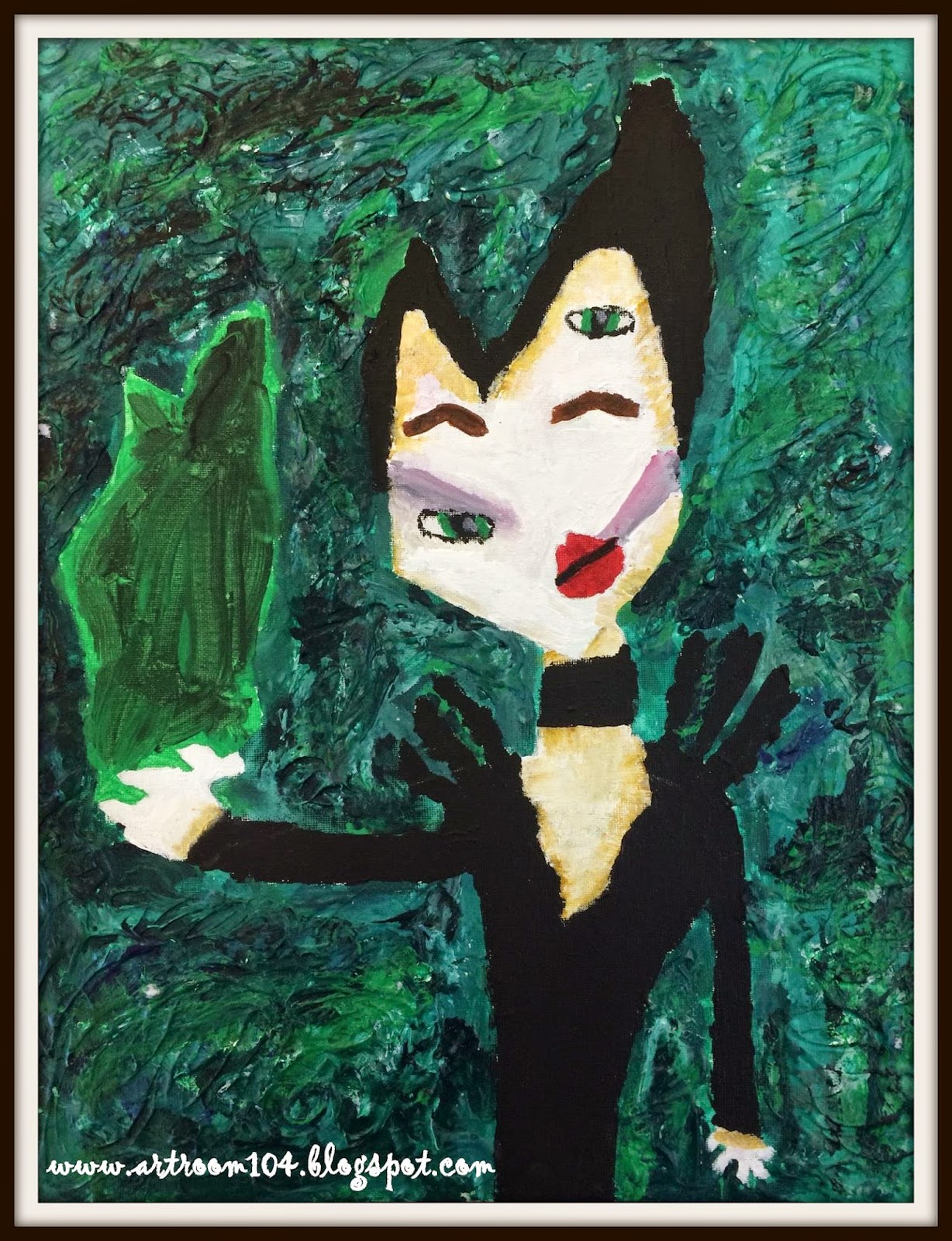 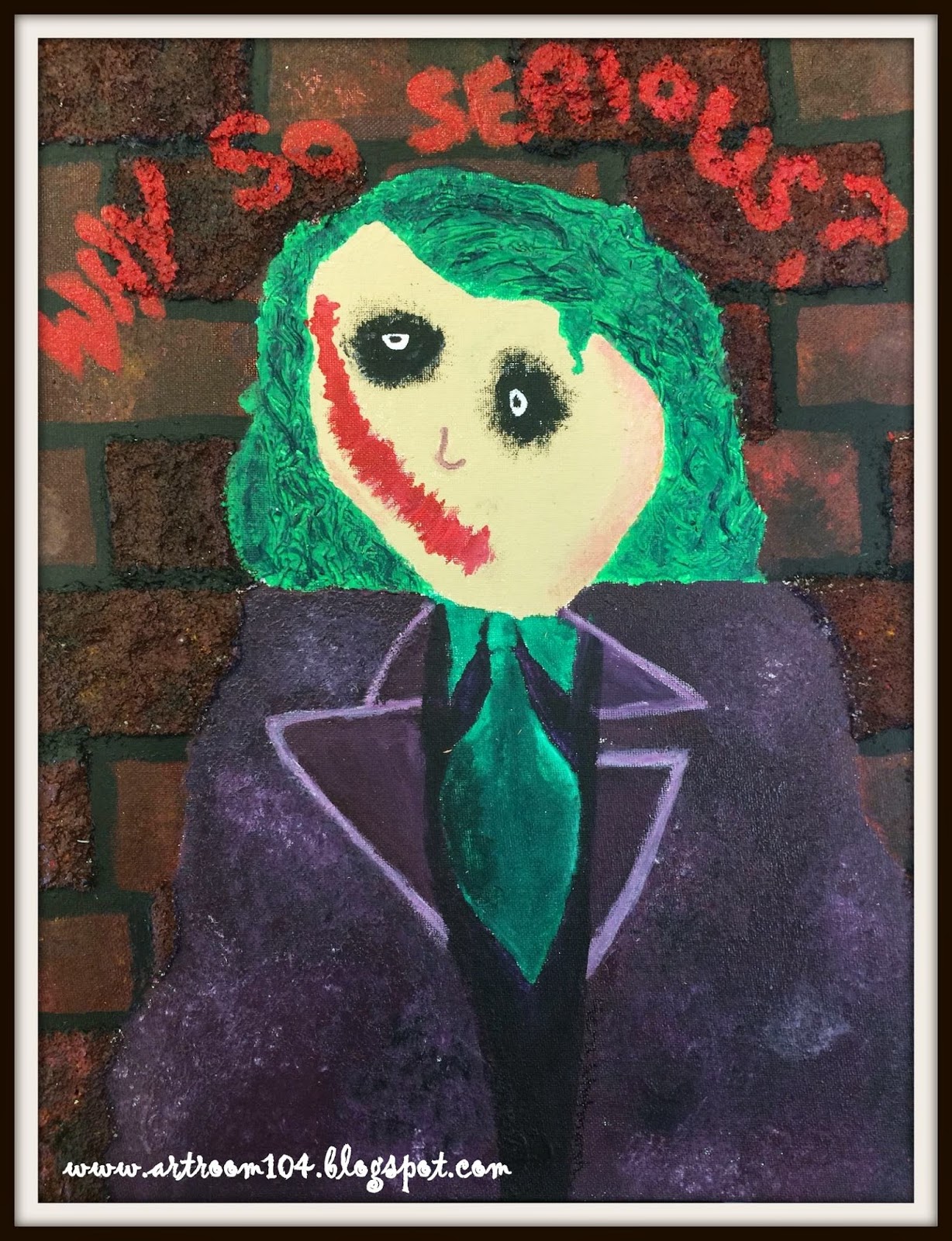 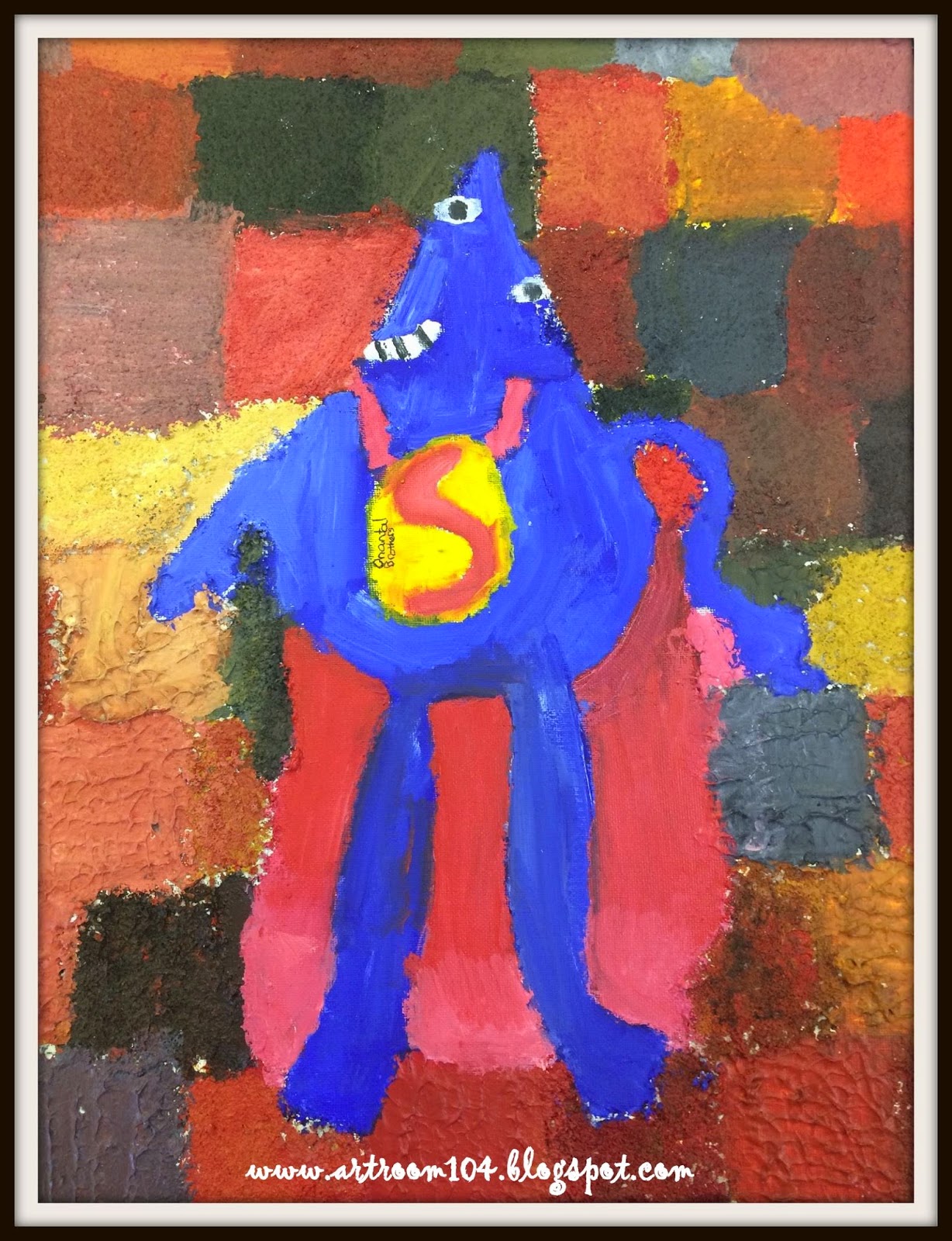 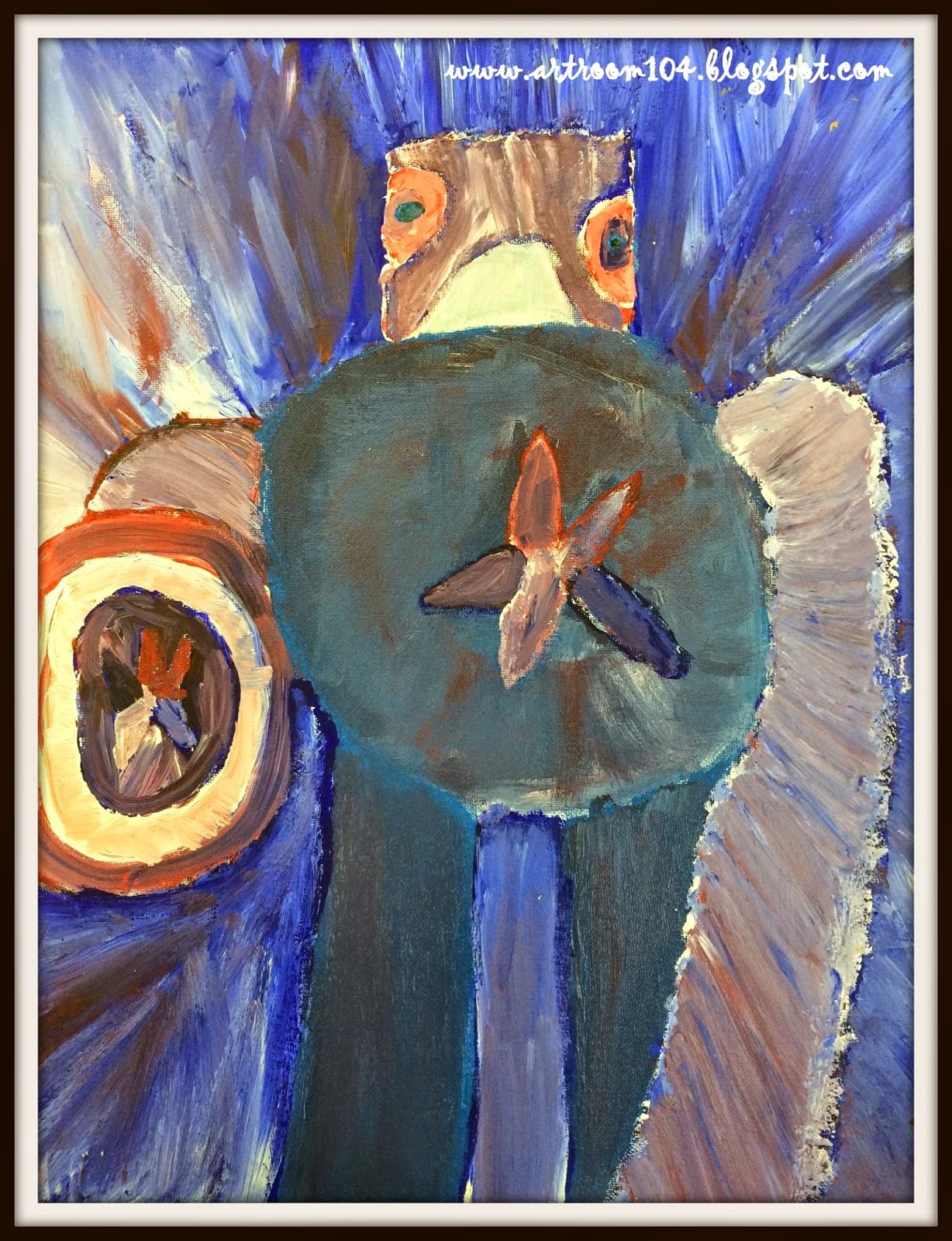 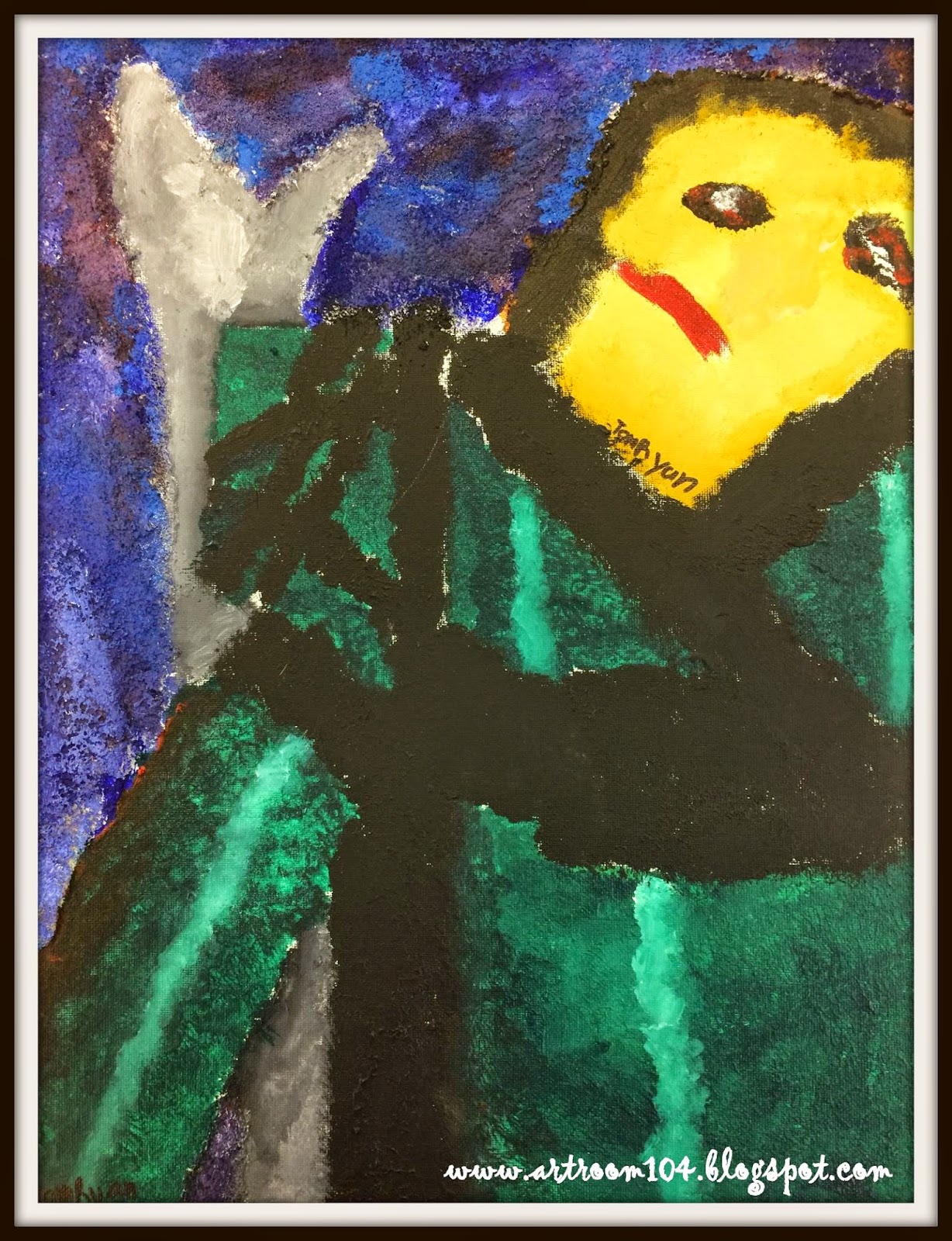