Wow...you'd probably believe me when I say I'm still trying to catch up on grading and getting organized at school three weeks later!  Quite a few projects were complete but ungraded by my sub at the end of my leave and 10 week grades are due tomorrow.  I've been cramming during my prep periods to try and get everything caught up so I could photograph and blog everything that has been done so far...so here goes!

When I left, I had started my 7th graders on a perspective unit.  Much to my dismay, the project flopped.  Well, it didn't flop, but they definitely didn't produce the type of work that I expected...more like their laziness didn't allow them to follow directions properly.  For the most part, they did understand the concept of 1-point perspective, but they did A LOT of complaining about it (even though they were the ones who suggested this as a project at the end of last year!).  From this, I have surmised that I basically need to do extremely simple projects with this group in order to keep my sanity intact.  Anyways, here are some of the better projects that were turned in from the perspective unit.  My sub did only do 1-pp and didn't attempt 2-pp with the students, of which I didn't blame her for not wanting to attempt. 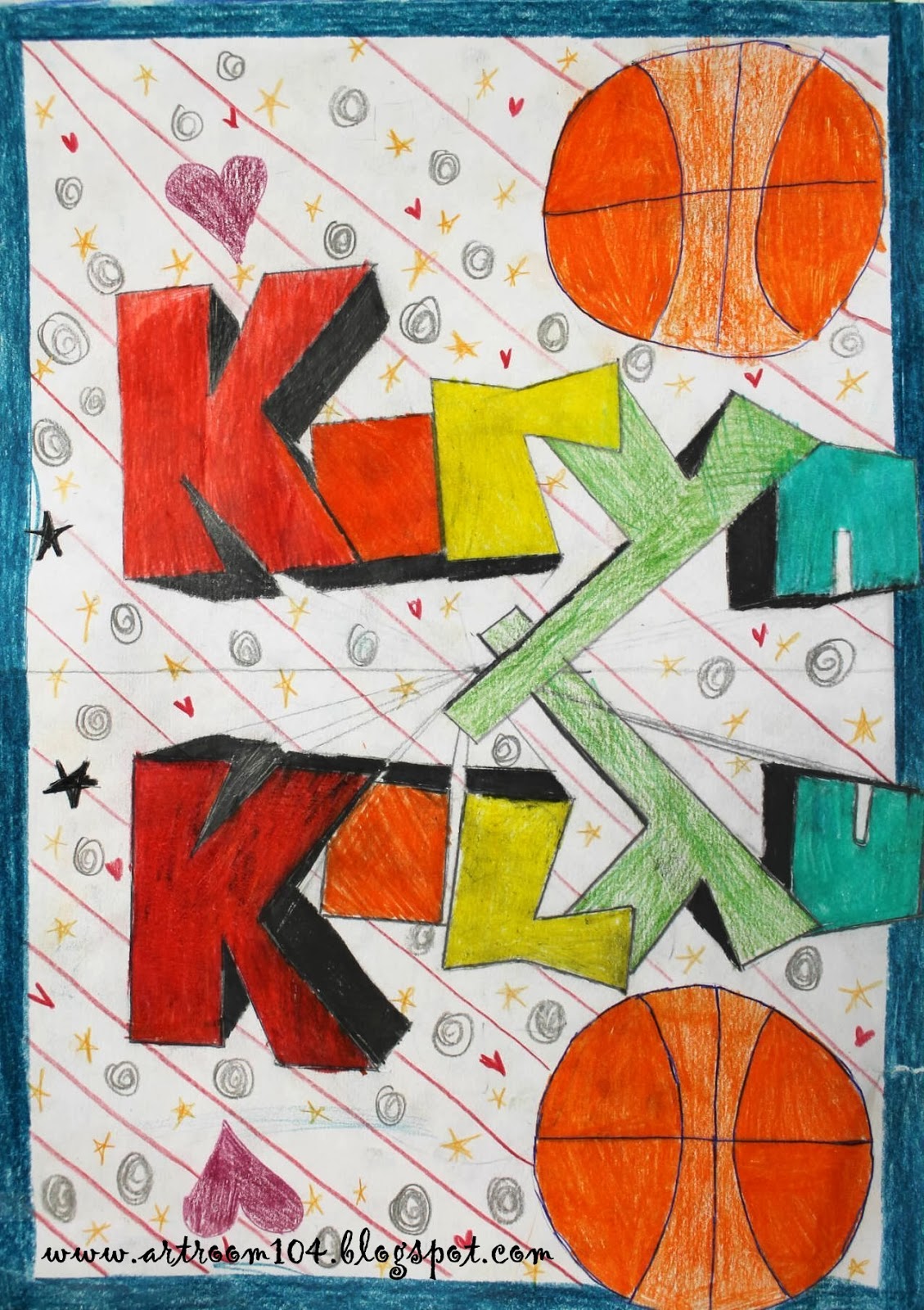 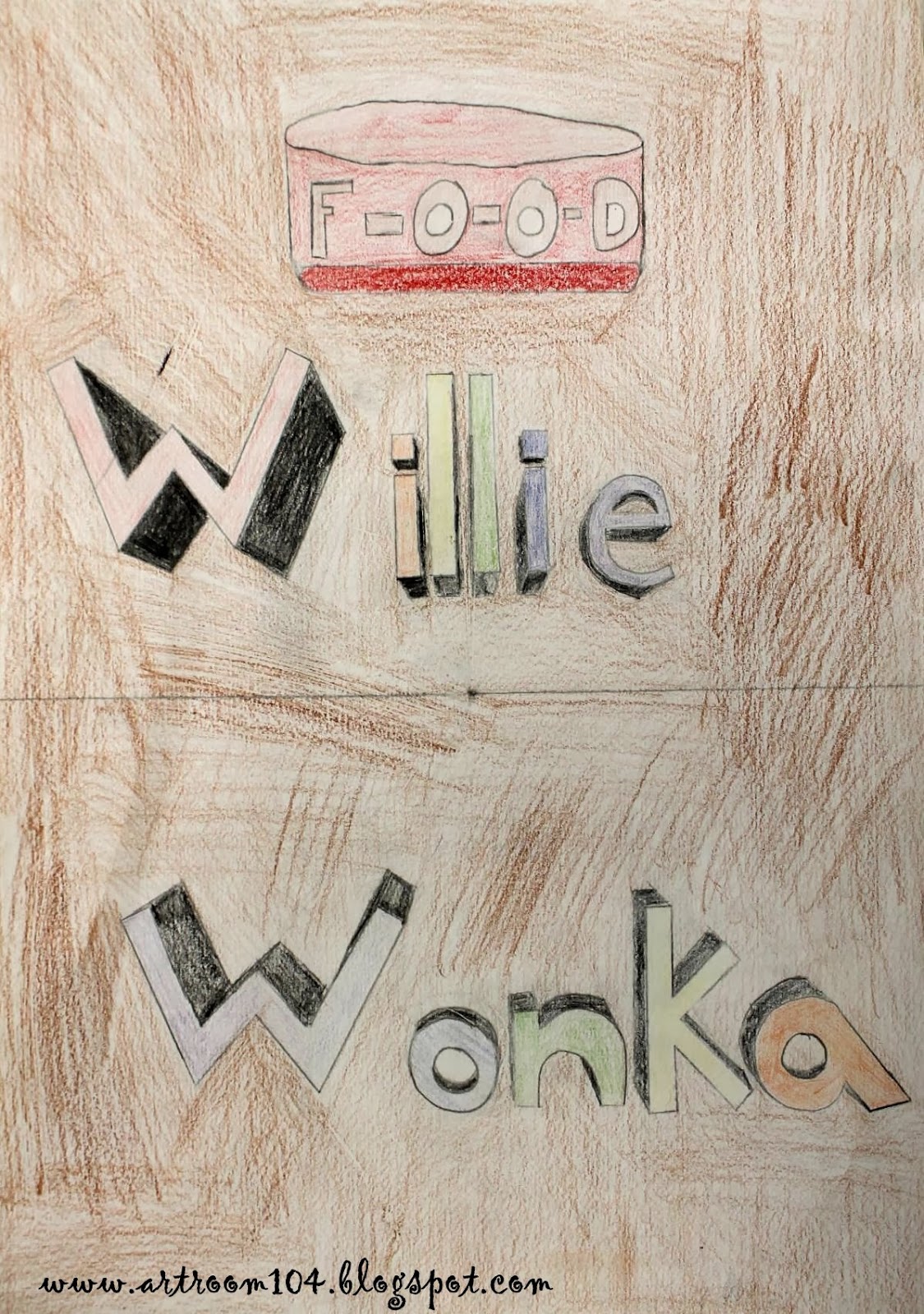 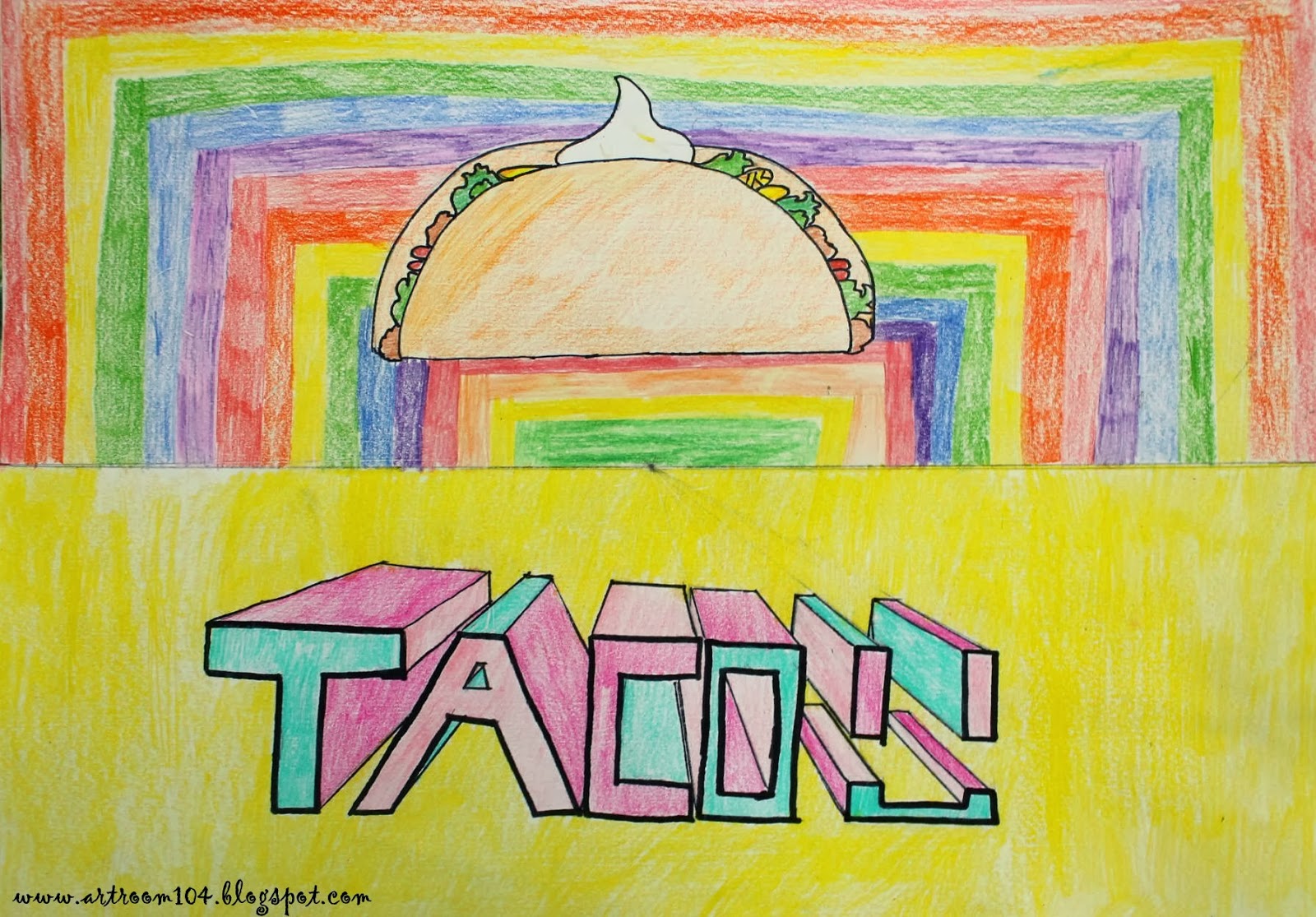 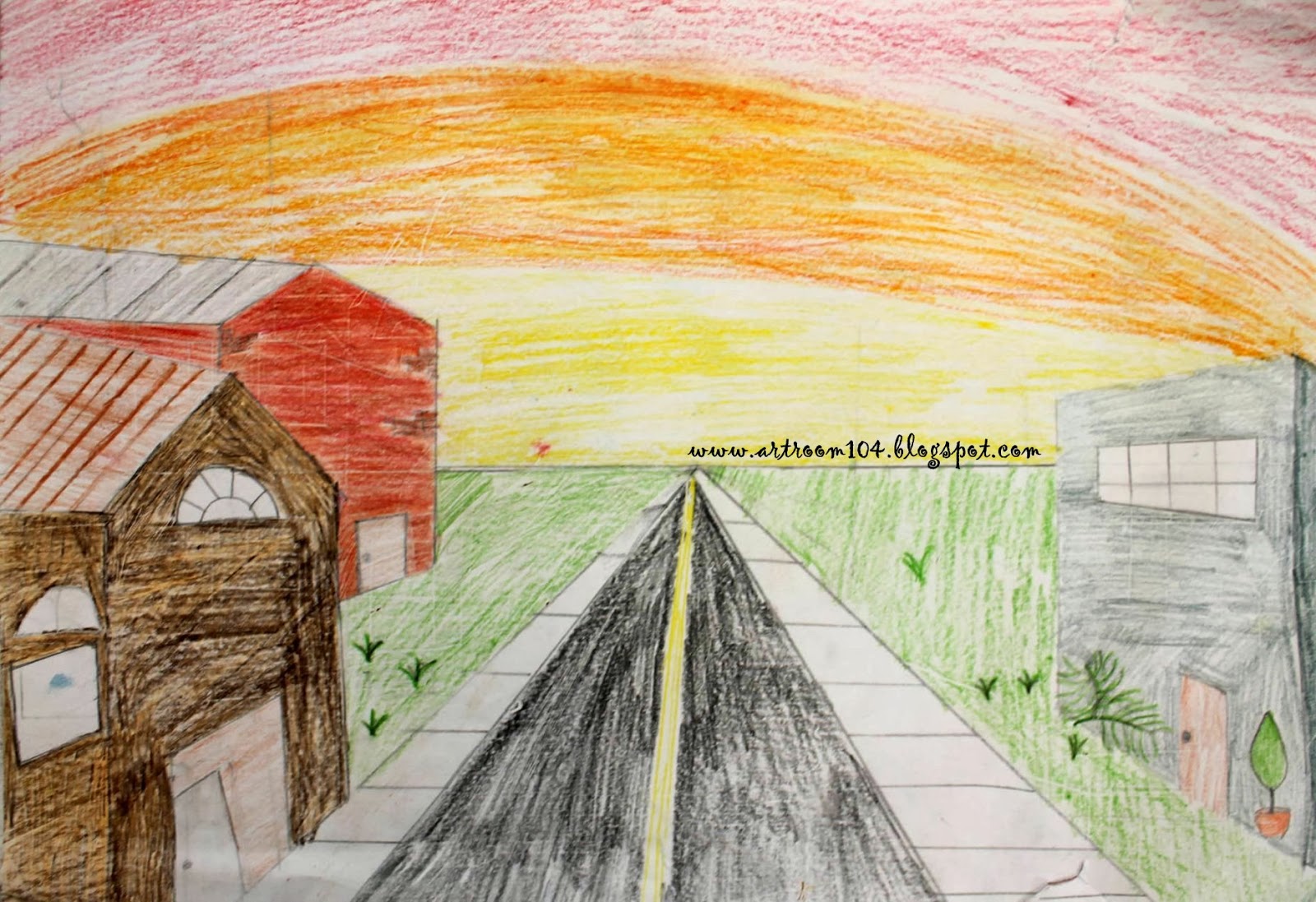 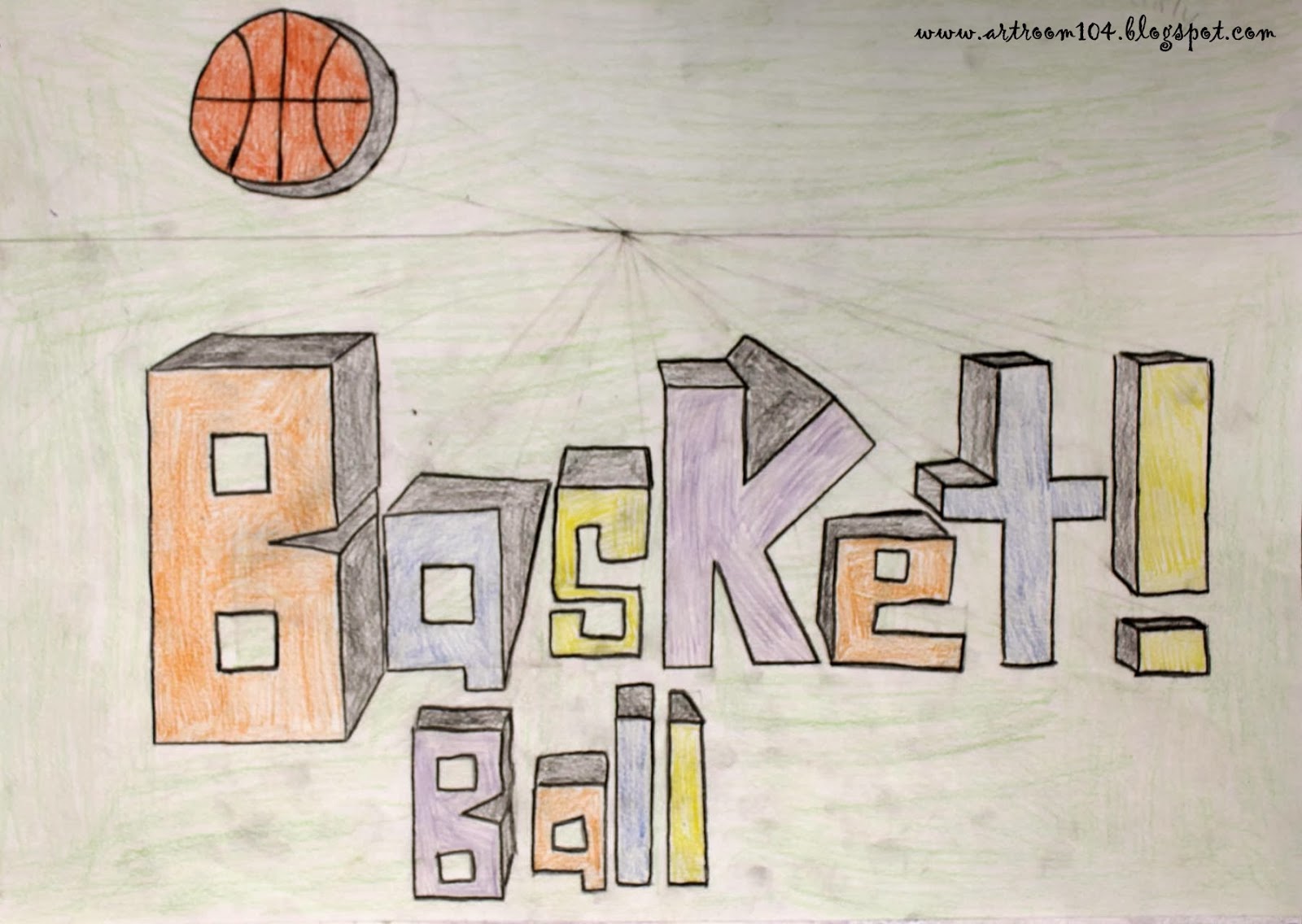 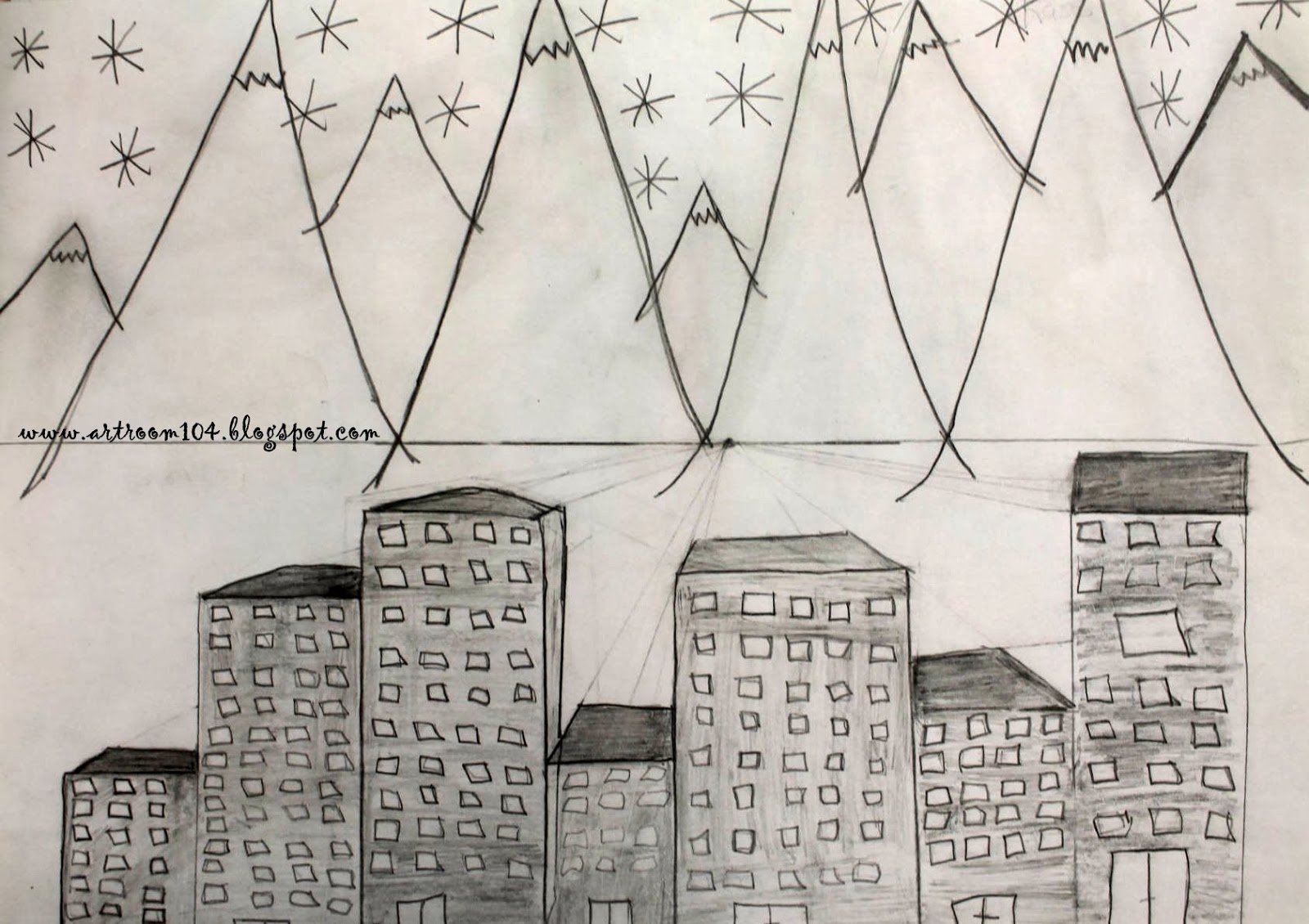 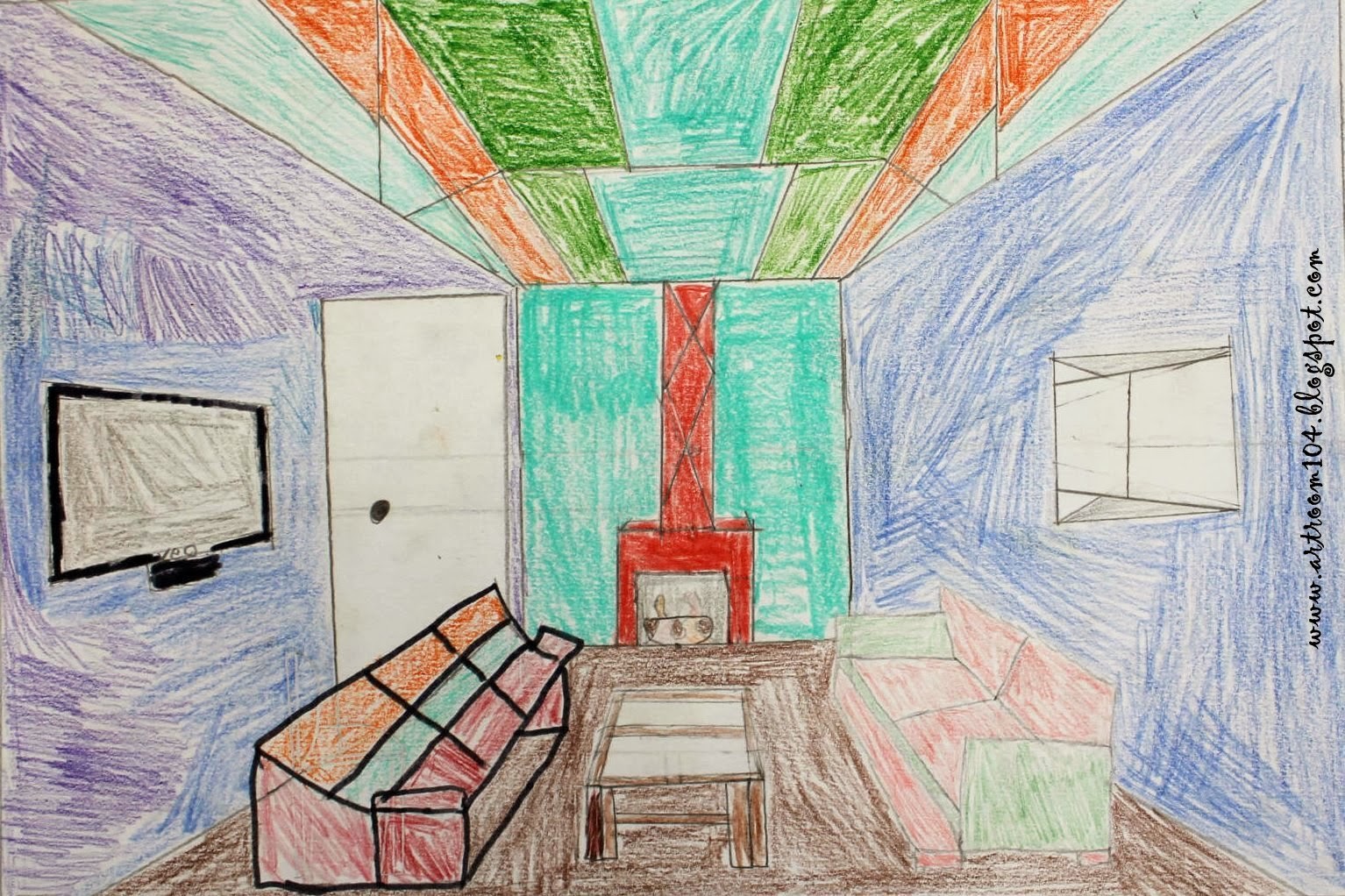 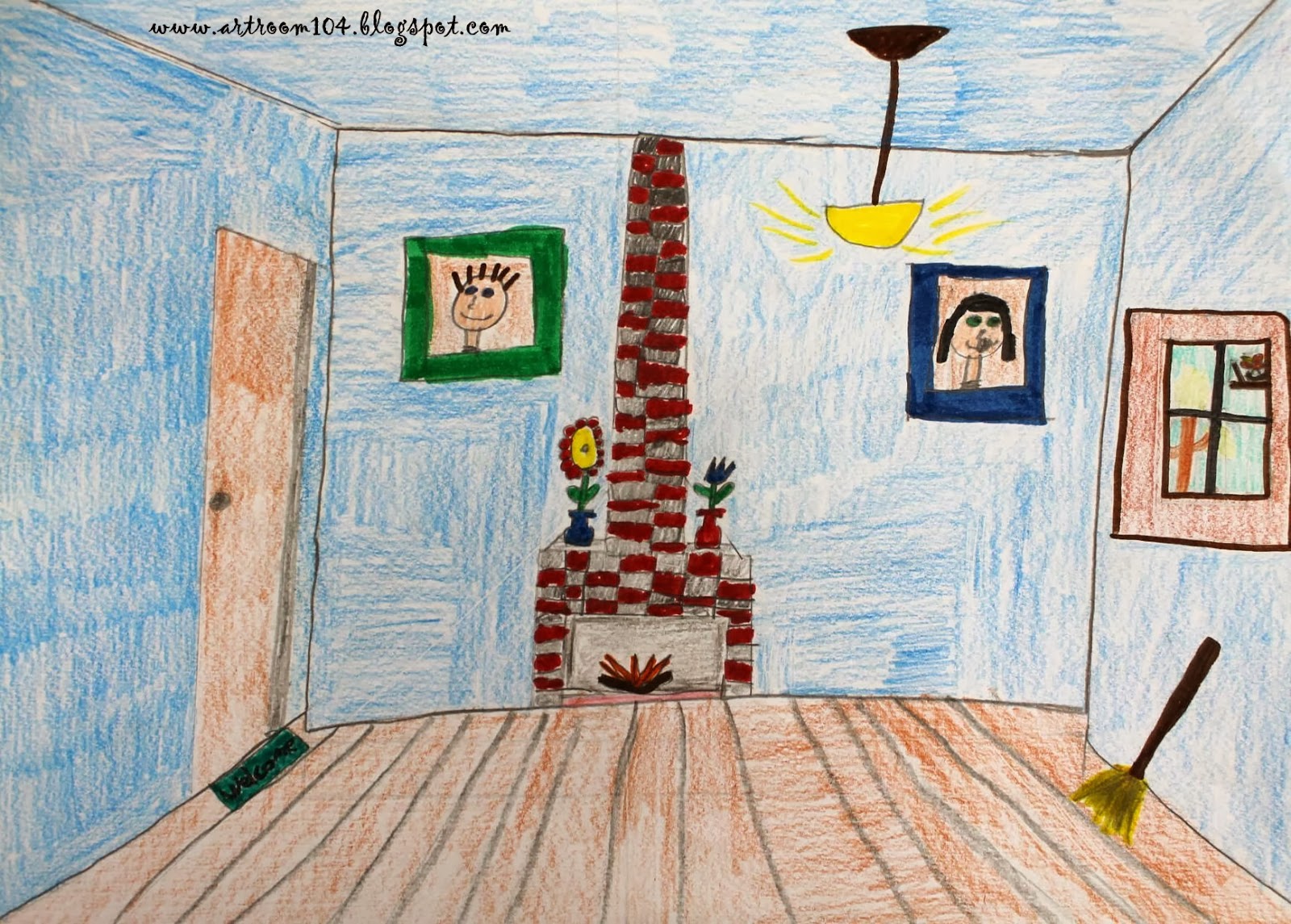 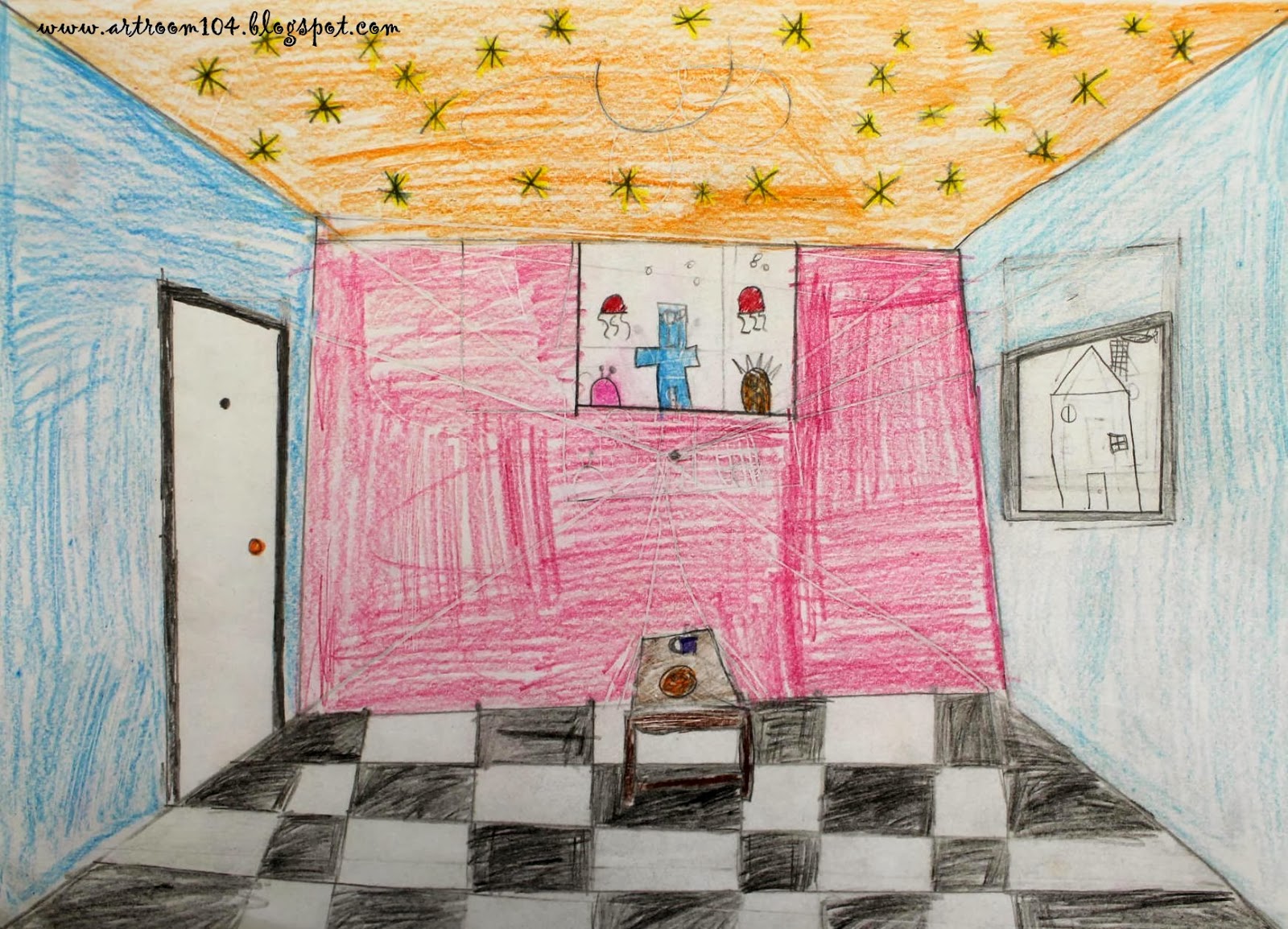 After completing the perspective project, my sub decided to do tessellations with them.  Despite how simple this project was, they STILL complained about it!  She decided to review color theory with the students.  Each student had to draw out of a hat and whatever color family they picked was how they had to paint their tessellations.  My sub graded them on having an interesting tessellation, tempera painting technique (painting each space opaque), creativity and the color family.  In the end, these projects did turn out really well...it just proves to me that these students do have it in them to use neat painting skills.  You can see the rest of the tessellations on Artsonia. 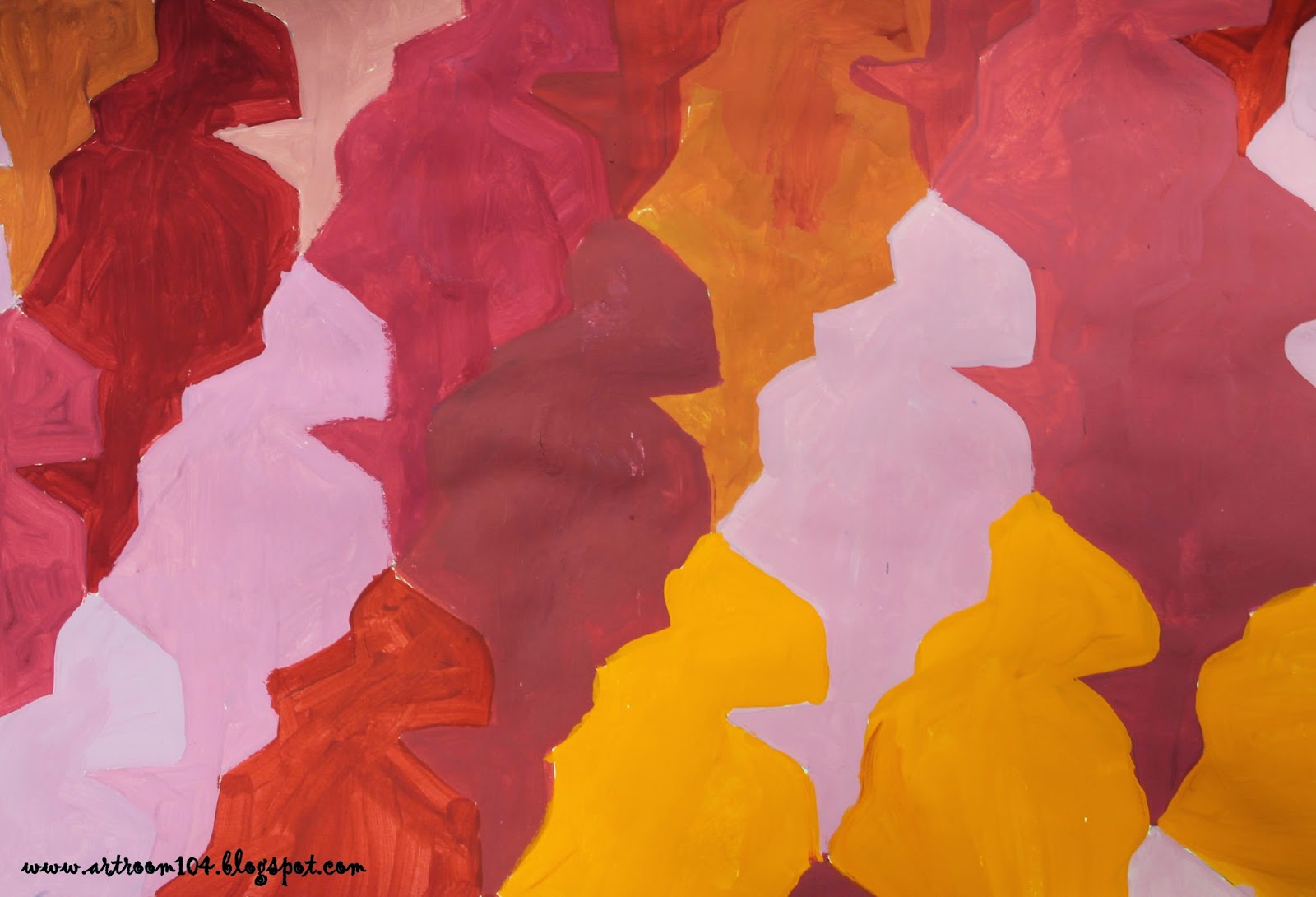 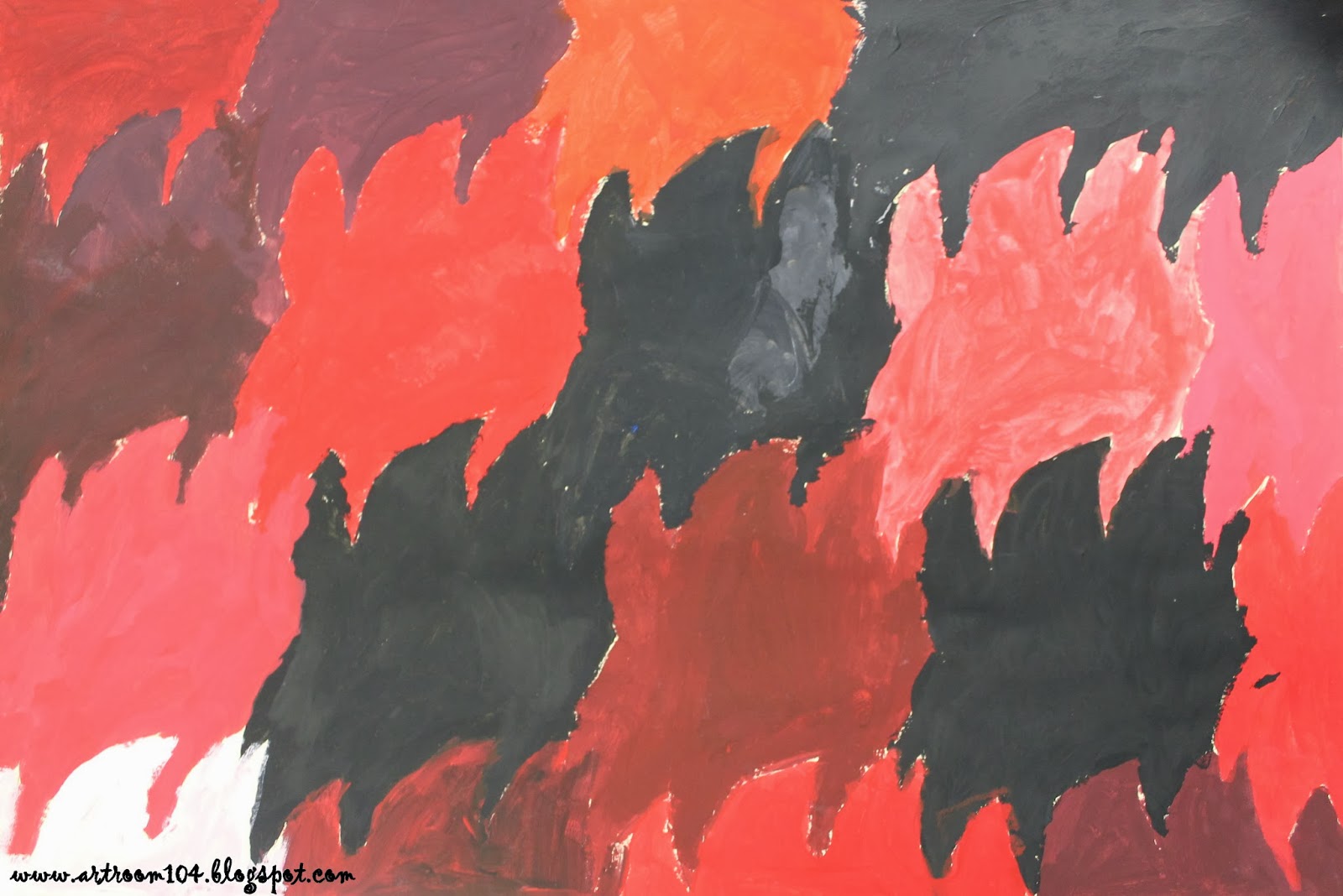 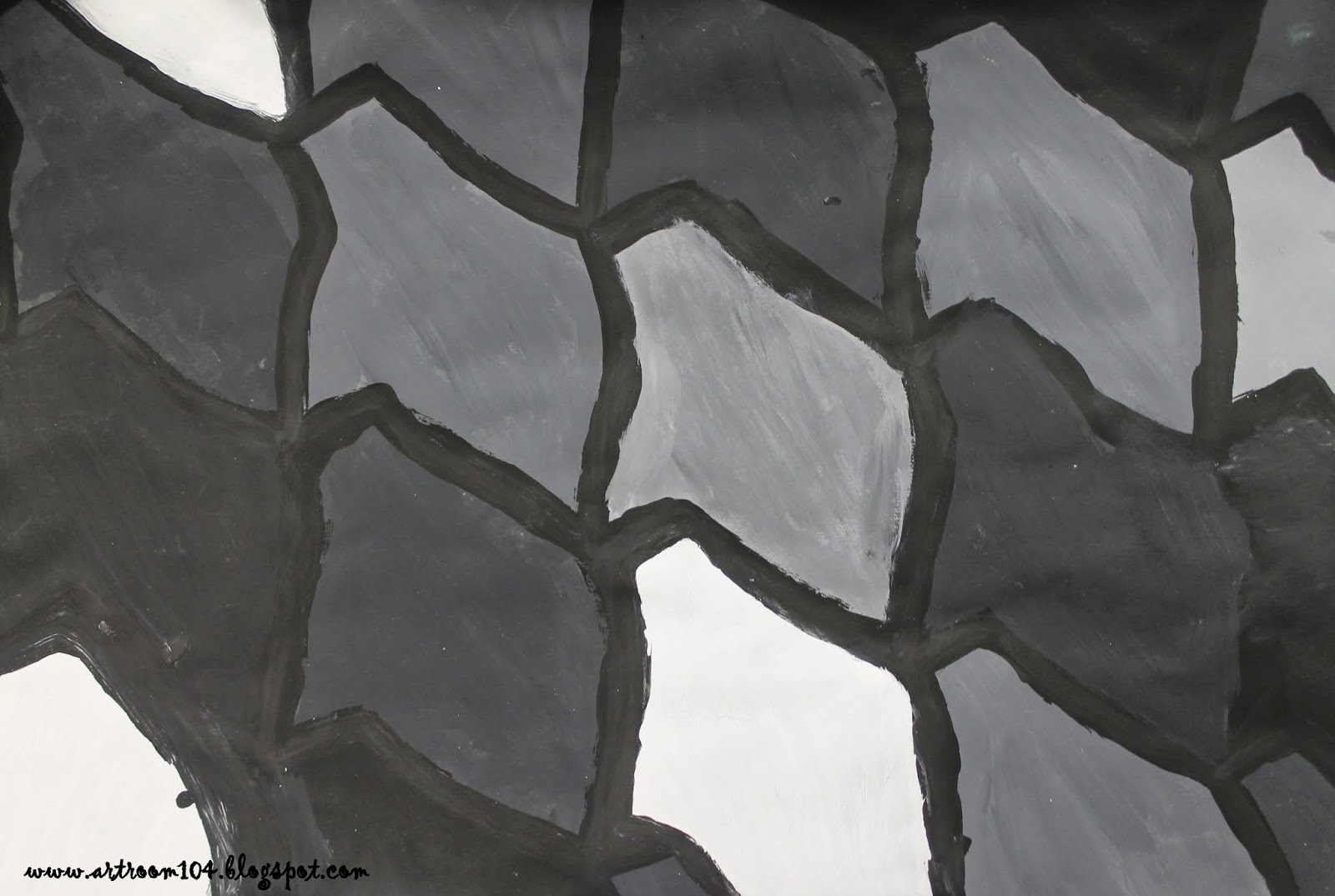 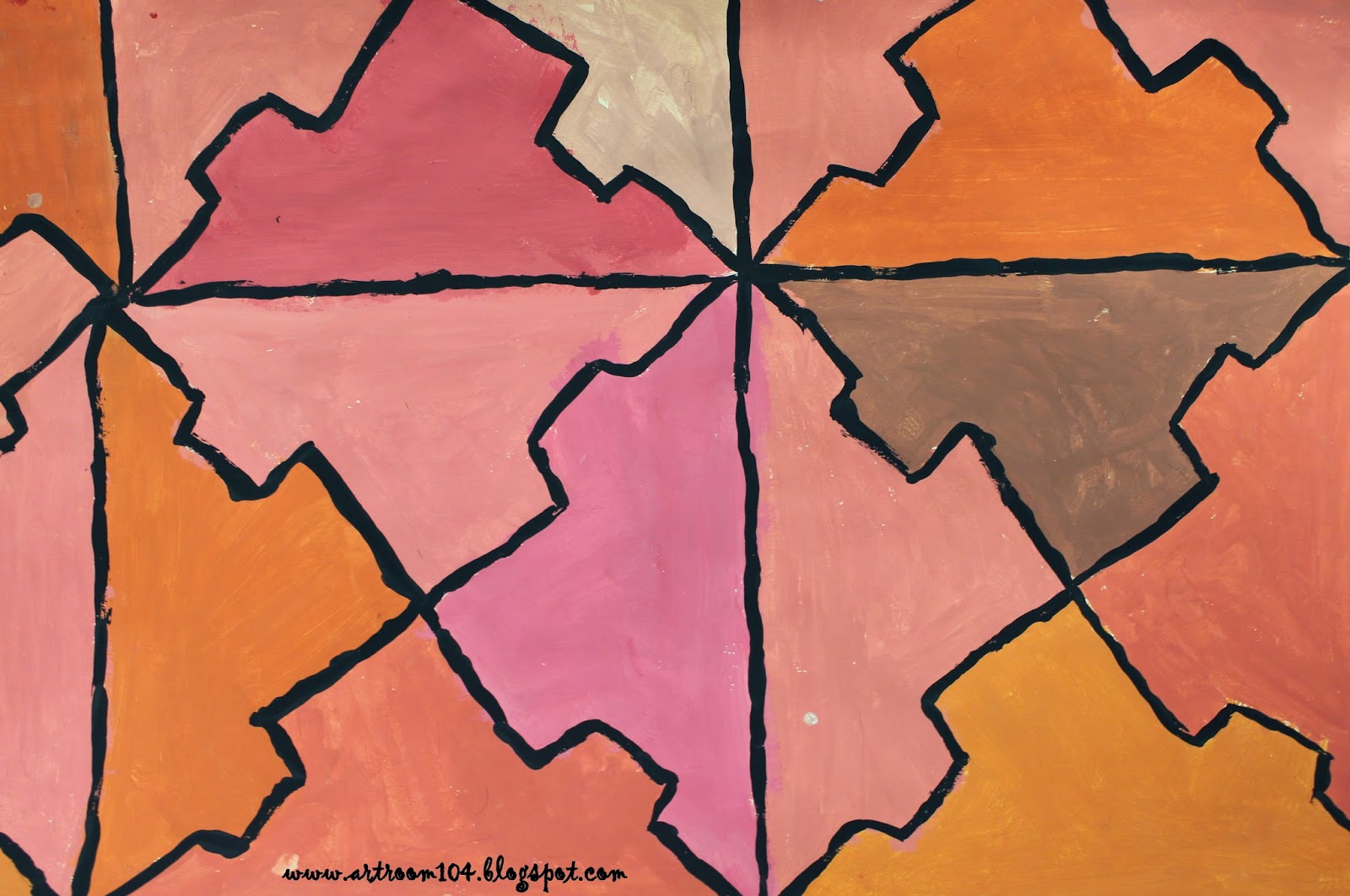 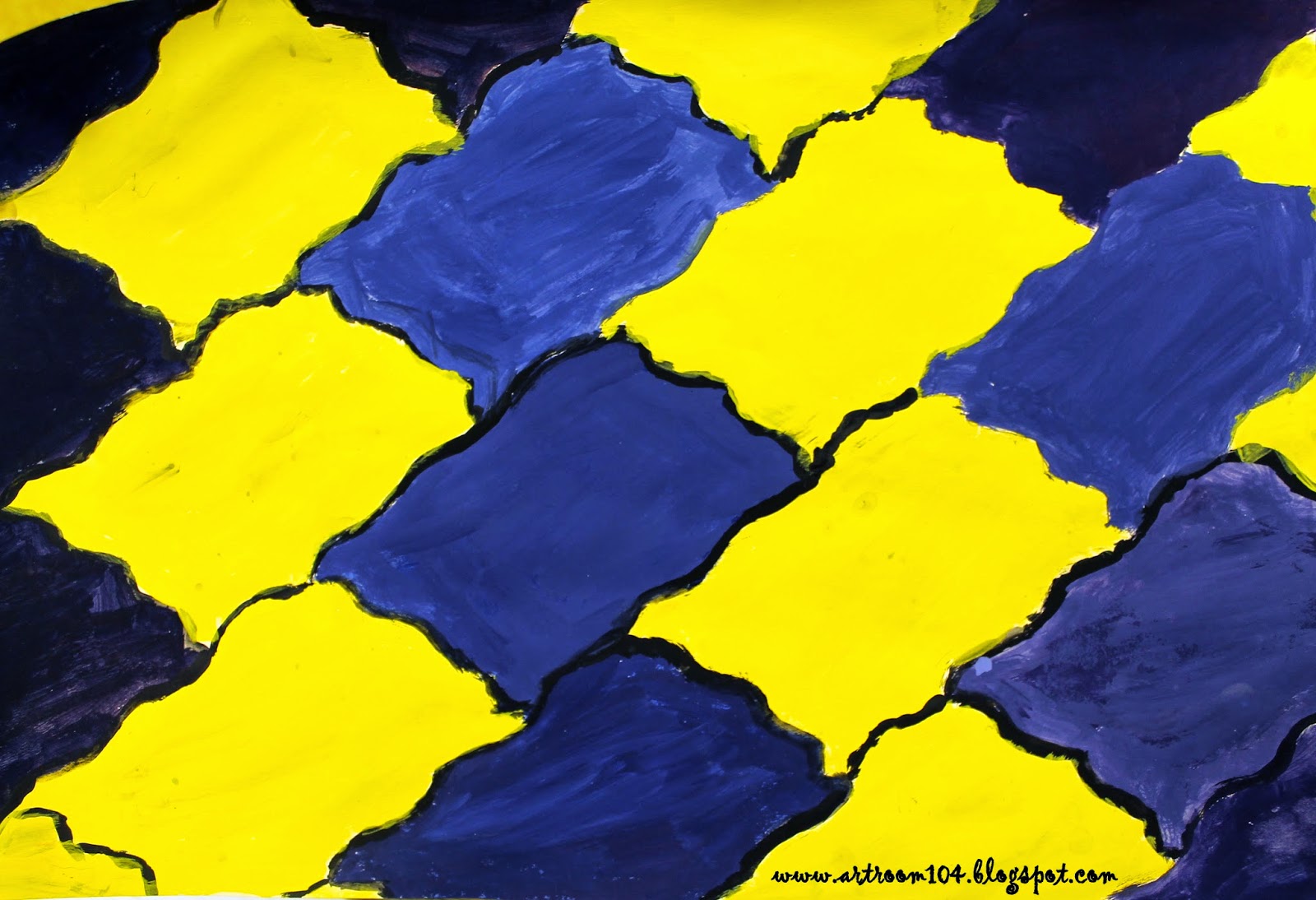 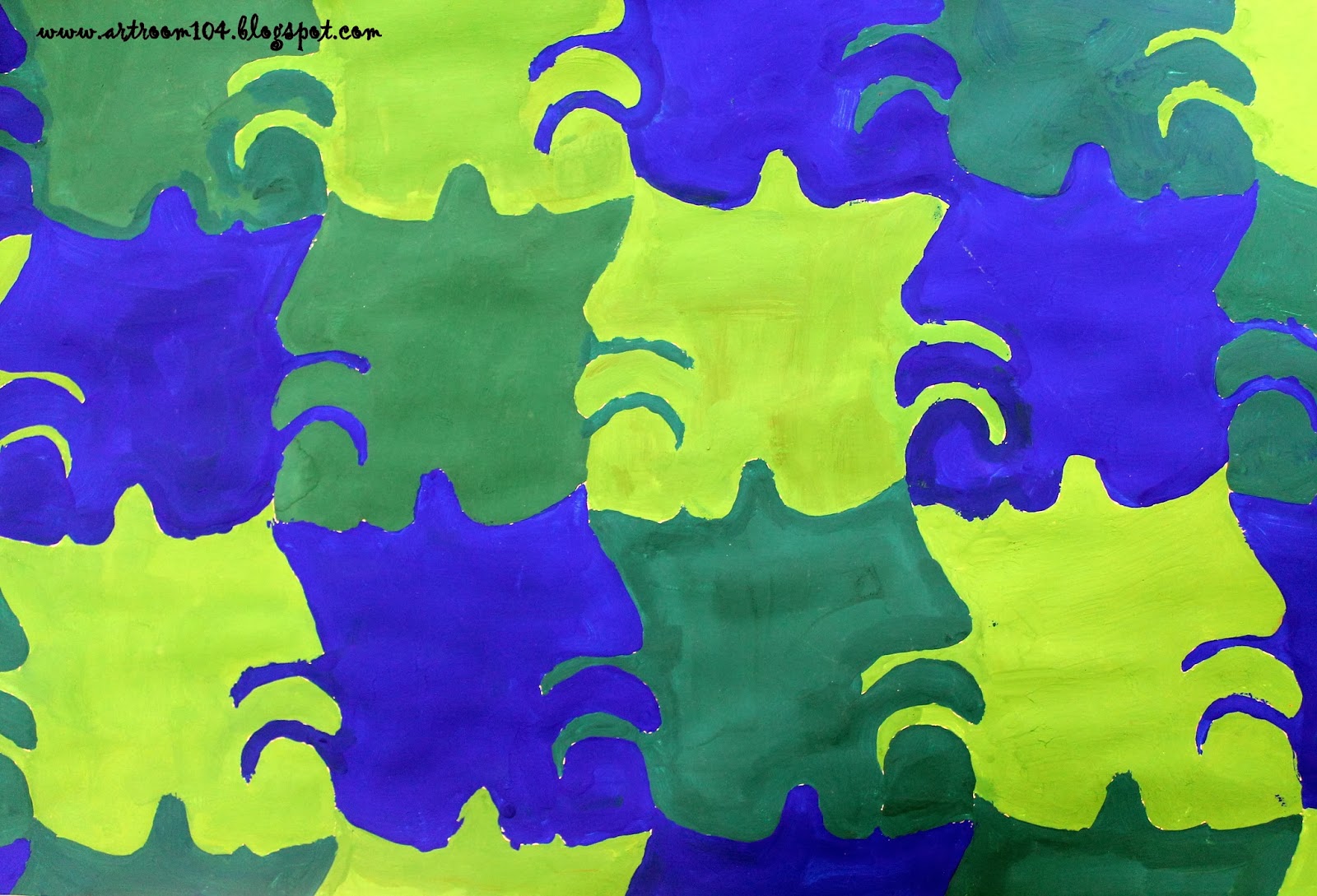