Three weeks ago I had to take an entire week off of school to take my husband and help him through his first week of chemotherapy.  As of today, he has completed his first three-week cycle and on Monday, begins the second cycle of three...and so far he's doing well.  Students were finishing up their ceramic projects and would be finished while I was gone, so I had to come up with a project that would be easy for a non-art substitute to handle.  I decided on zentangles, so I pulled out my zentangle packet from my elective class and I edited it a little to include a project outline and rubric for this project...something I'd like to call Zentangled Masters Parodies.

Students started the brief unit in the note packet I had left for them by practicing value scales, taking the notes on what all of the parts of a zentangle were, and then had to look through art books to choose a famous artwork to recreate in zentangles.  Essentially, the frame of the zentangle came from the border of the drawing.  The "string" of the zentangle was the drawing of the famous painting itself.  For the most part, the students actually really liked this project.  I have to say that it's a good way to review the elements and principles of art, so I think that I may revamp my first unit packet and take out some of the "boring" "What is Art?" notes and replace them with the zentangle notes.

In the future, I will use this project to help reiterate to students the principles of art...mostly unity/harmony, variety and movement in their drawings.  Many students noted in their reflections that the zentangles made the original paintings seem more alive and fun. 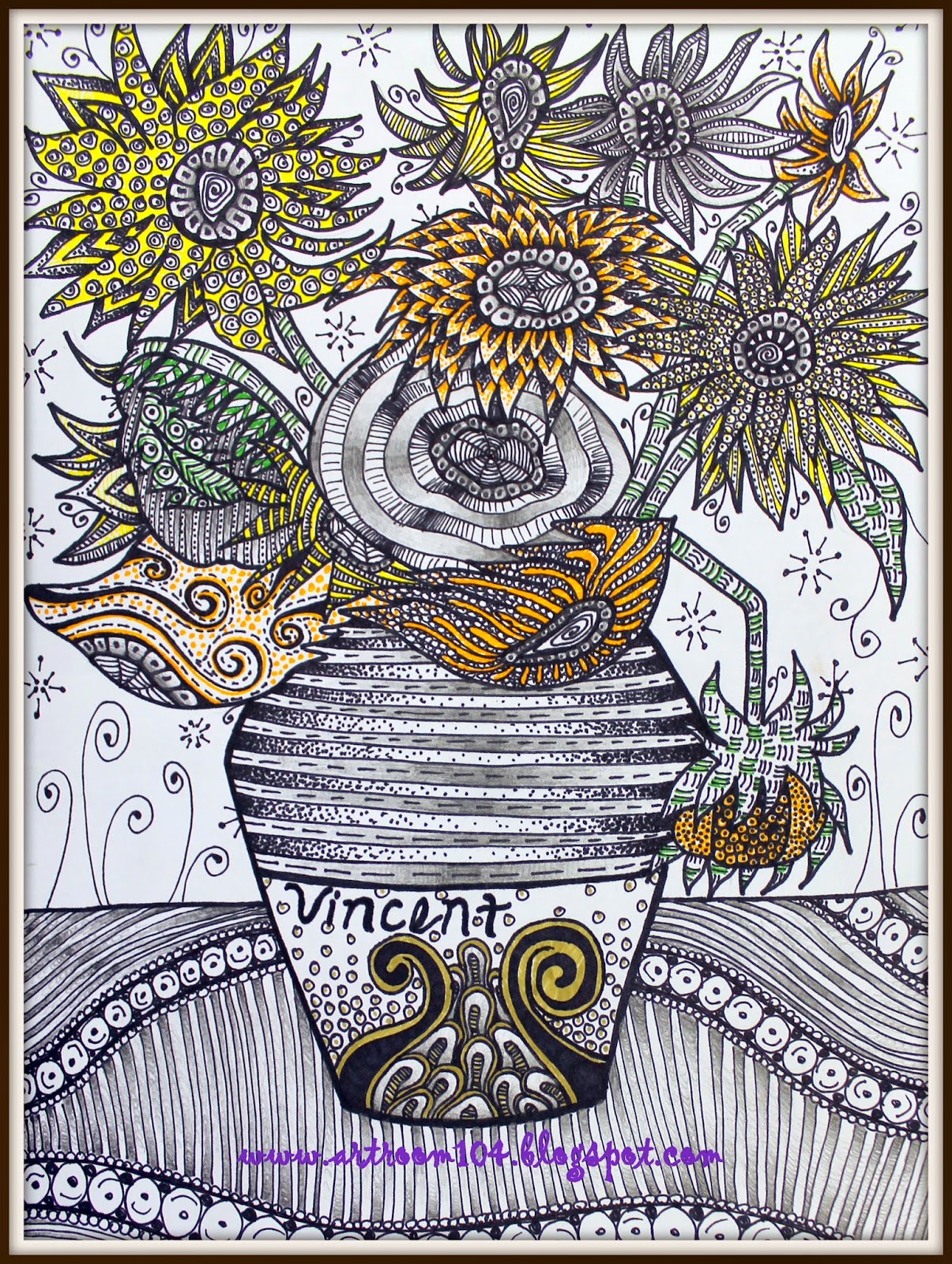 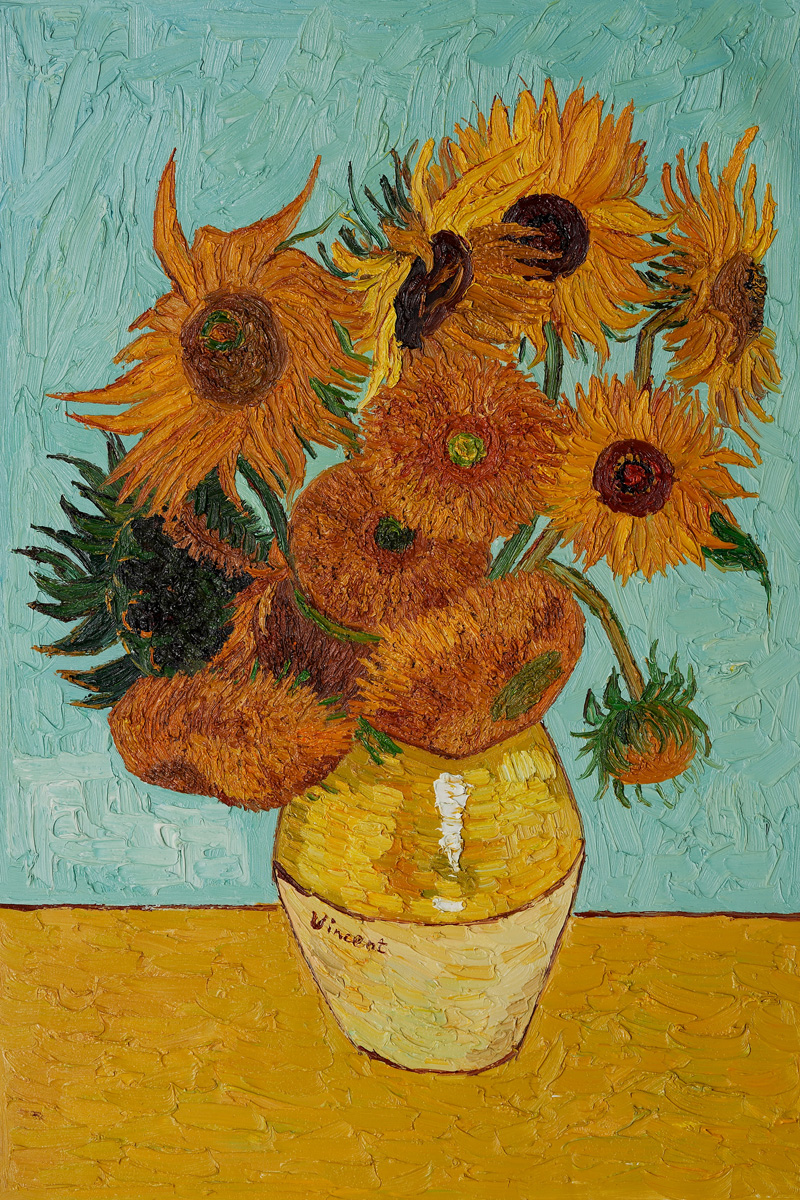 This example is my zentangled parody. 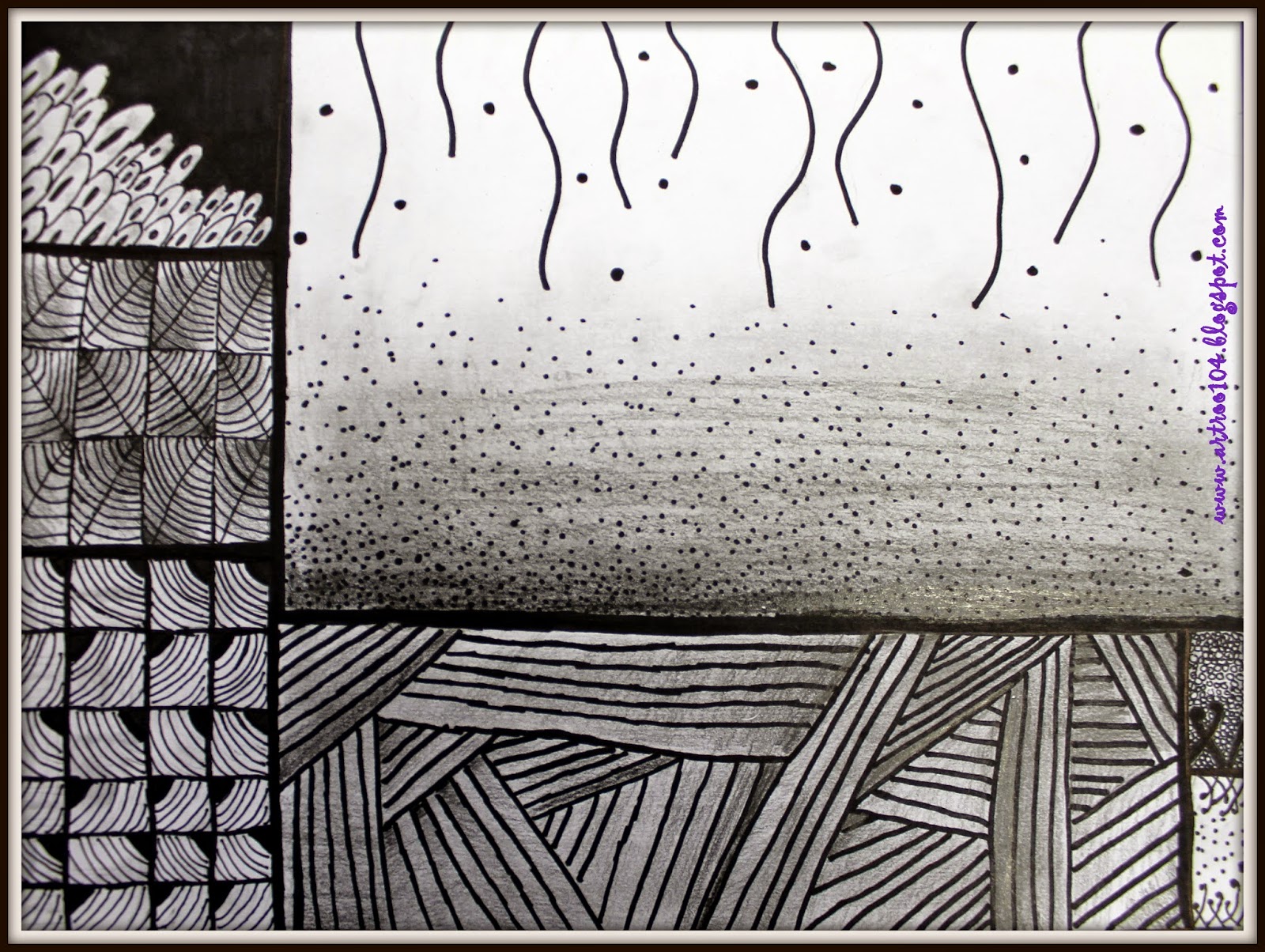 I wish these two students would have incorporated a little more of the original colors into their zentangles.  I do think the one on the left, despite how simple, was pretty successful with their zentangle choices! 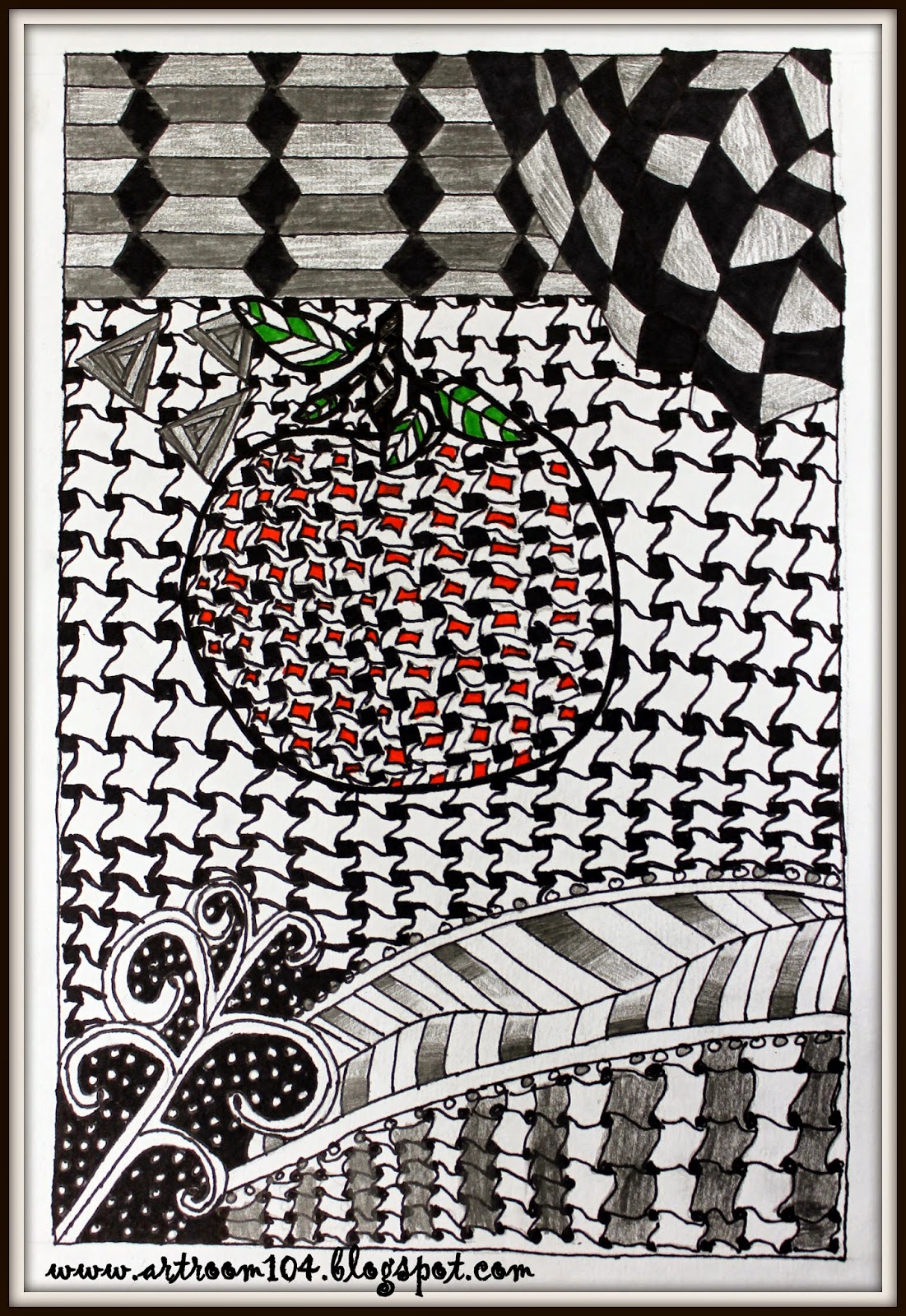 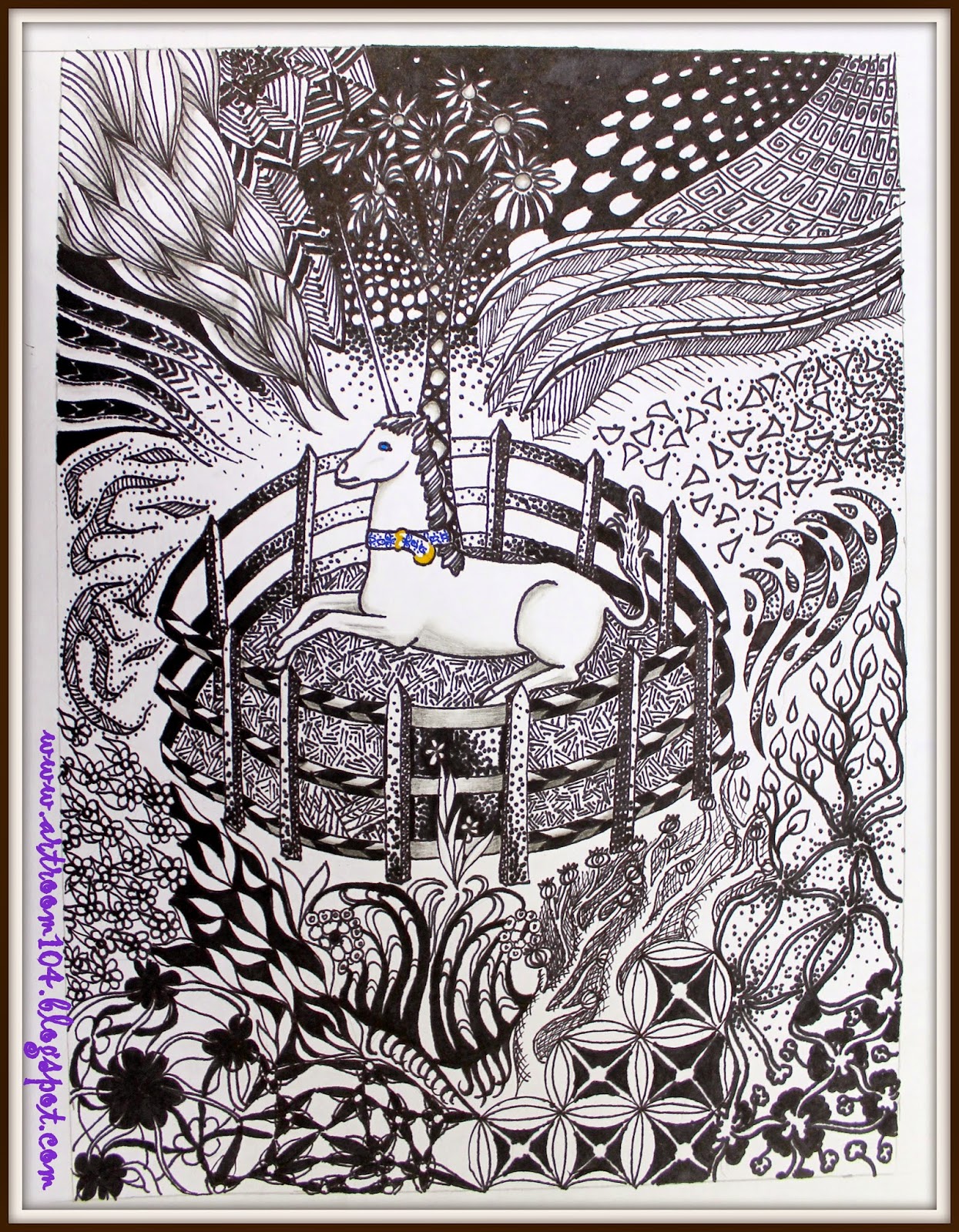 This one is amazing!  I really had almost no constructive criticism...and the few points that I was going to point out, the student had already reflected upon in her evaluation of her artwork! 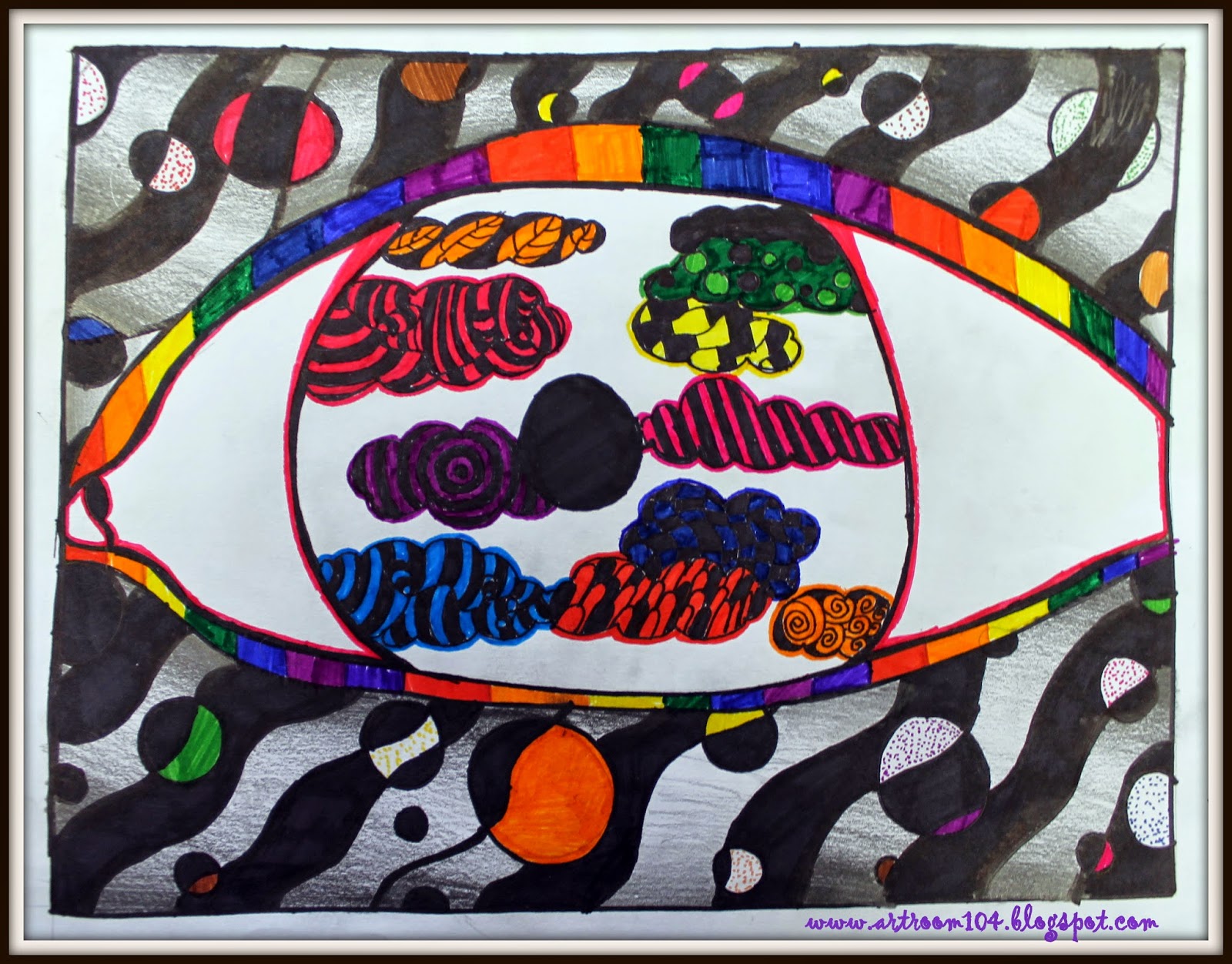 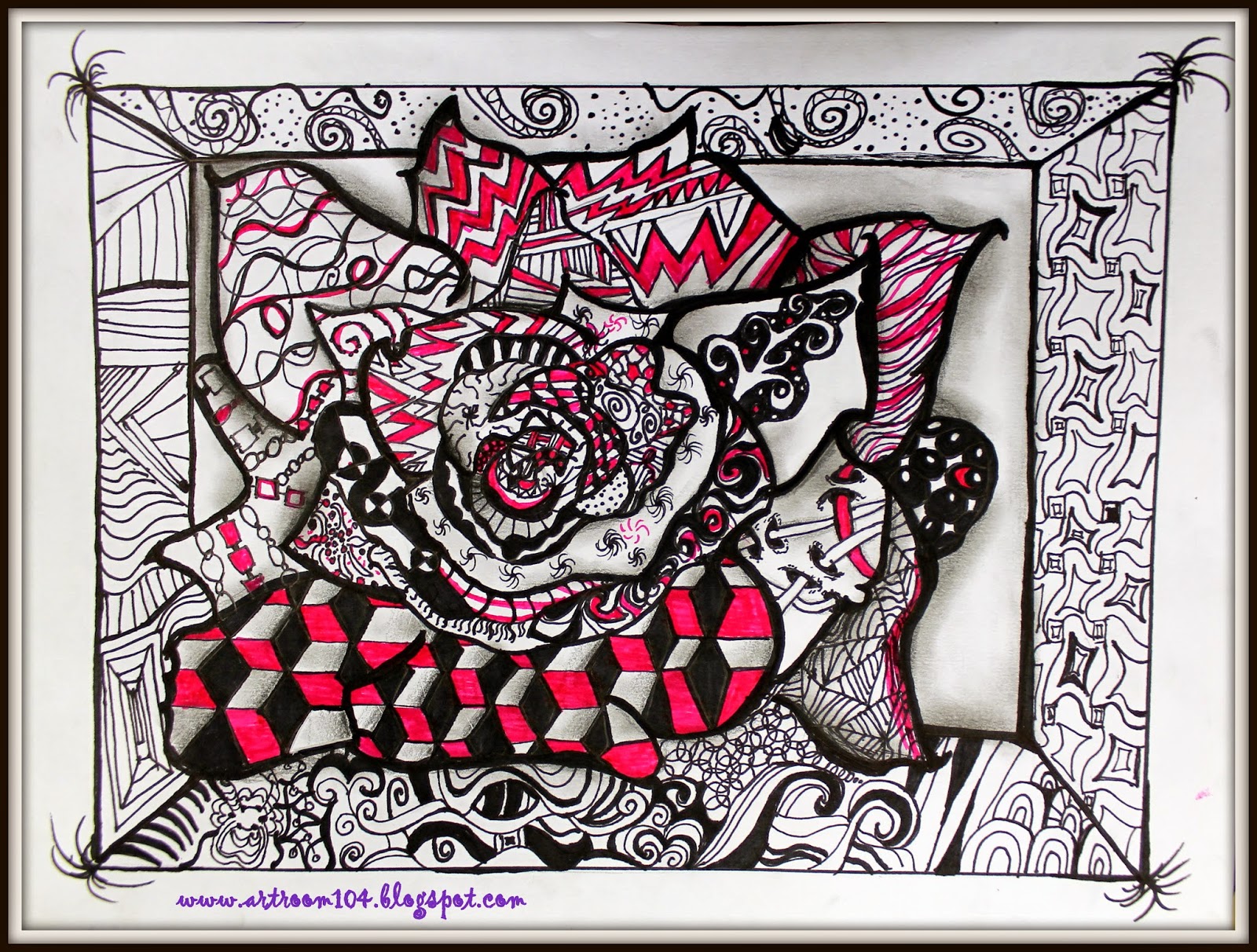 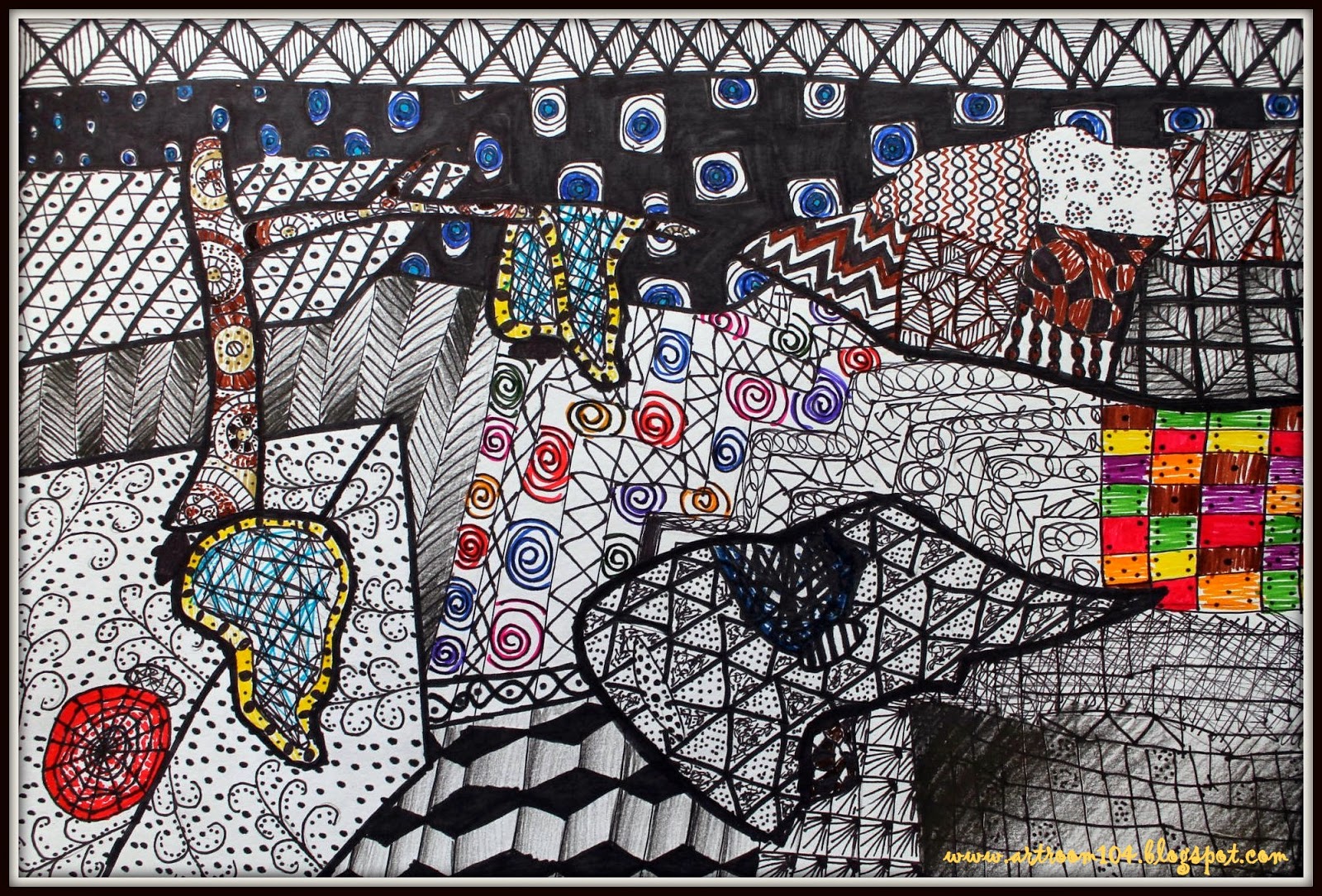 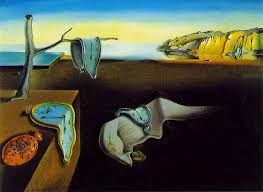 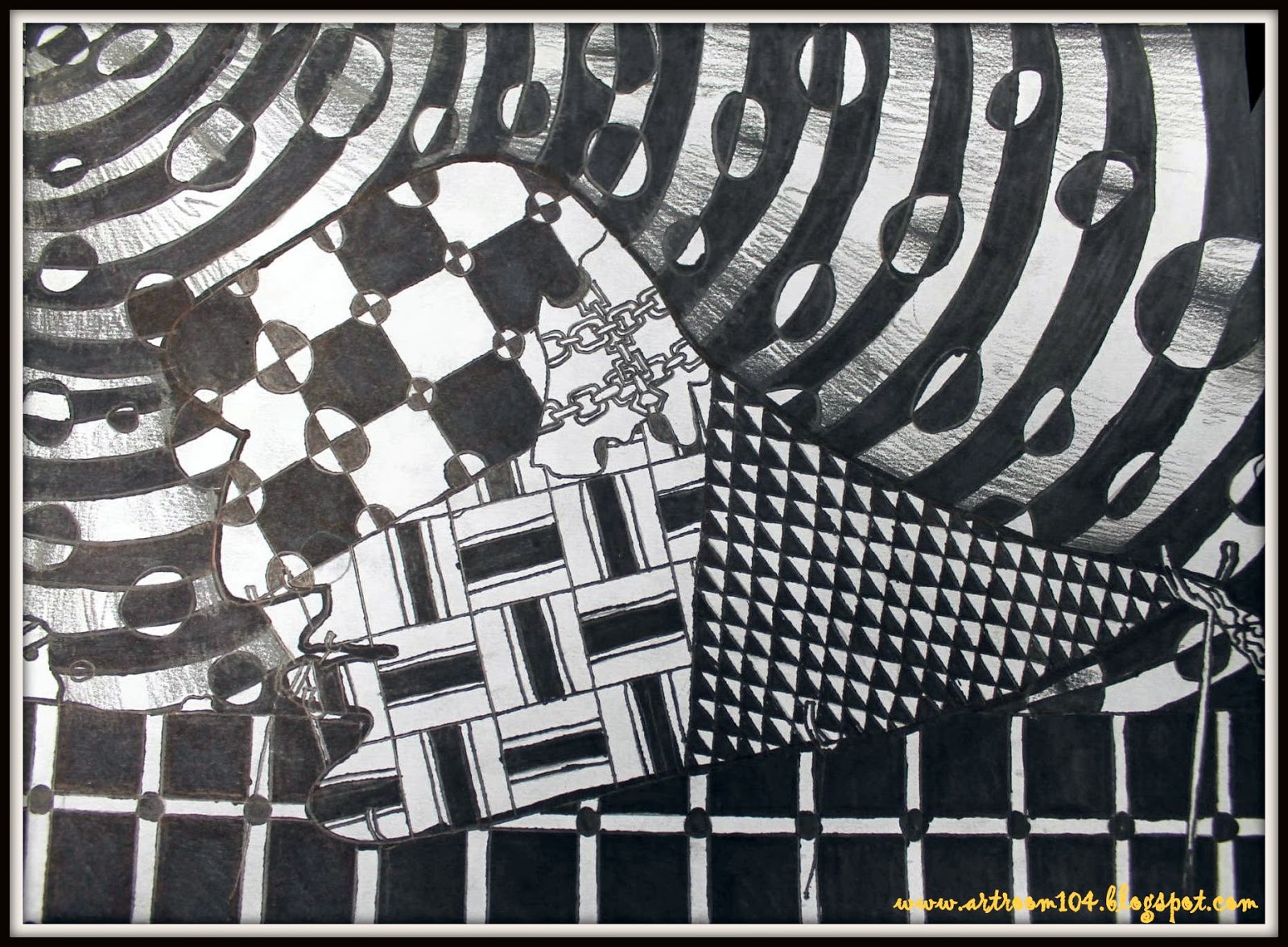 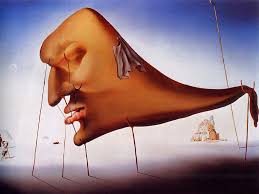 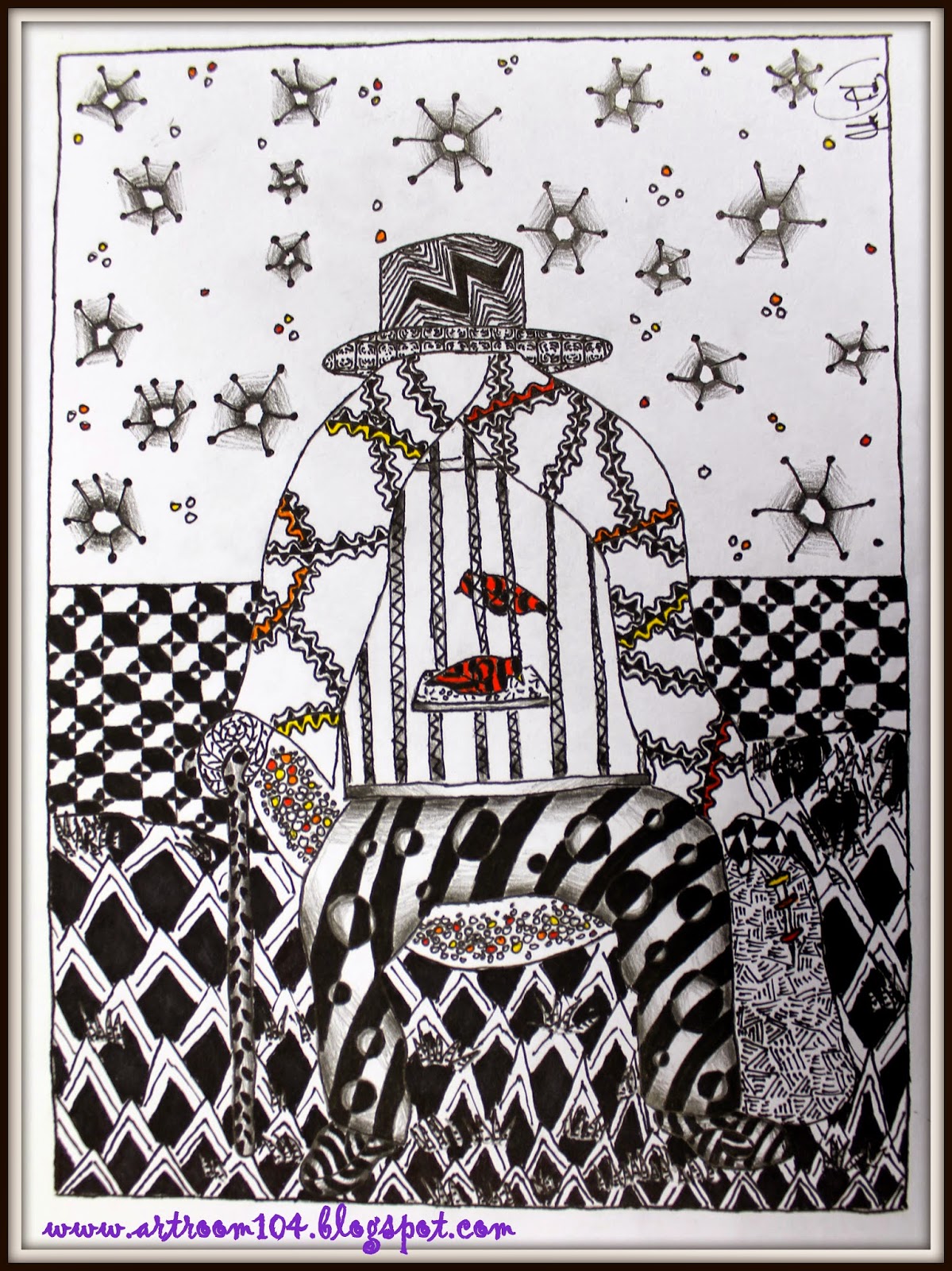 These two students both used Van Gogh's Bedroom as their inspiration.  I'm not sure why they didn't each use the entire painting in their drawing, but after I came back from being out of school for a week and realized what they had done, I tried to convince them to use similar zentangles and colors in their drawings...but they didn't go for it! 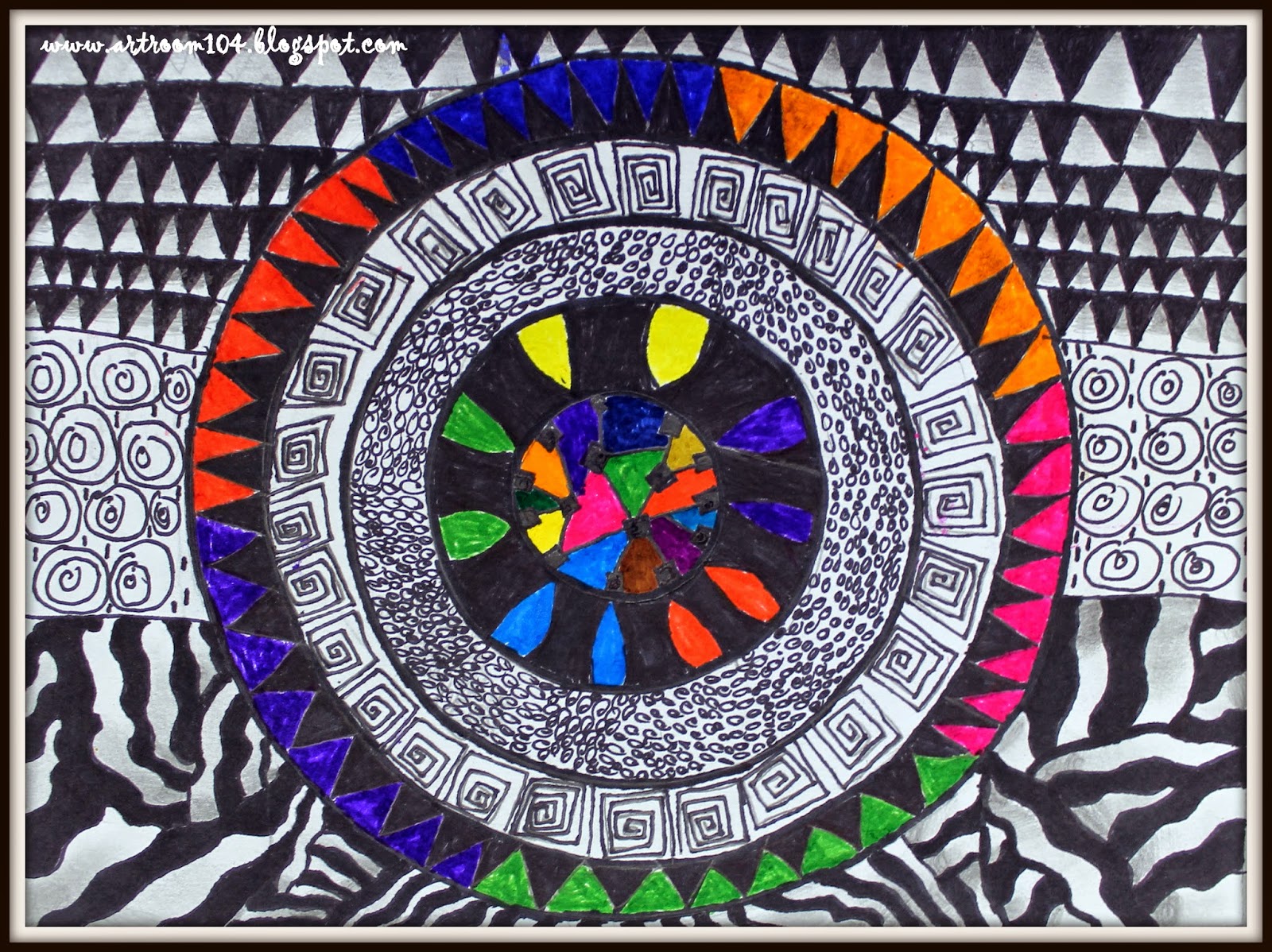 And of course, a Kandinsky recreation...

I wanted to also note that I have received a lot of e-mail requests for my zentangle packets and projects.  I have shared my original zentangle packet, the packet I used for this project, and the other two zentangle projects (the found object and the font project), together in one place on the SmARTteacher website.
Posted by Mrs. Impey at 4:17 PM