Here are some of the projects we've been doing in the Extended Day program.  I did a clay project with the students using my slump/hump molds and some new clay supplies that I recently bought after my trip to the NYSATA conference.  I've used these molds last year, but the foot mold and pattern rollers were new to try out this year.  I also let the students test out and try the Mayco cobblestone glazes that I purchased to try out.  Pretty cool effects! 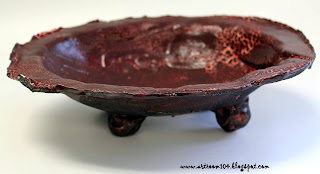 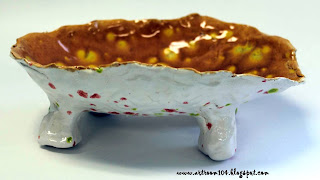 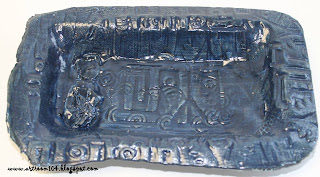 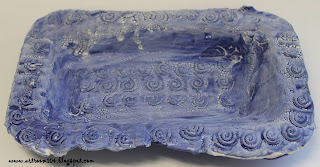 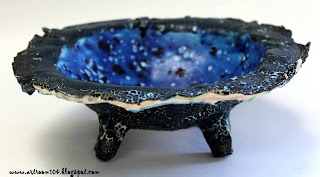 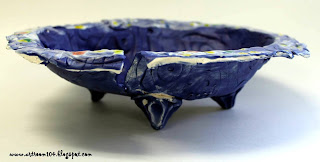 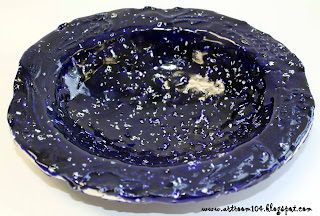 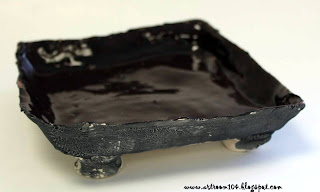 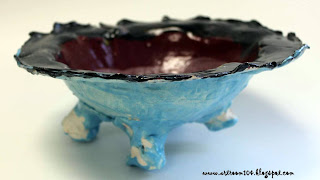 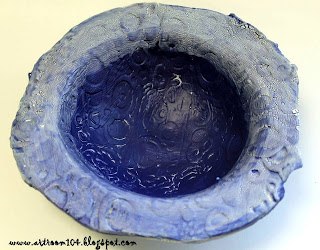 Another project we did was to design t-shirts using Crayola's Airbrush Marker Set.  I bought 6 of them to test out.  Definitely pretty cool, but if I'm going to use them in class, I'll definitely have to give the students some direction with them.  And, it seemed like the sprayers went through the fabric markers pretty quick...we probably threw out 1/3 of the fabric markers because they dried up after two days of using them.  For the most part, though, the kids were pretty excited to experiment and air brush different colors together. 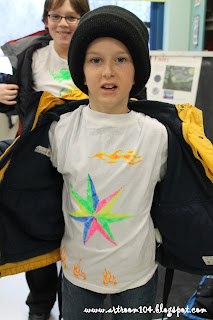 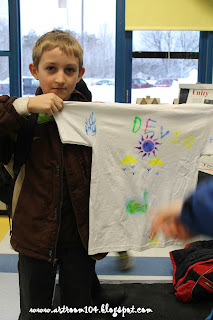 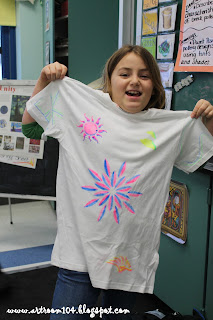 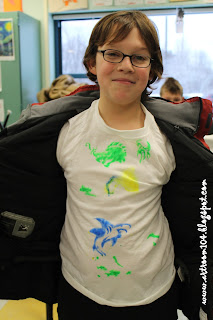 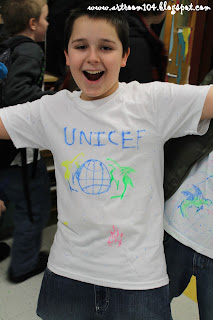 Finally, on the Thursday before break, we made these periscopes using a kit I had purchased a while back from S&S Worldwide.  We ended up only having enough time to put them together...some students started decorating them, but I had to have them take the periscopes home so they wouldn't be in the way of the cleaners over the break! 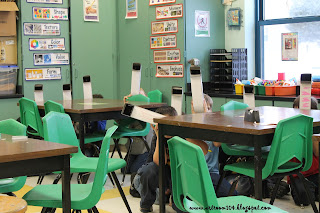